Is your love for butter stopping you from giving up dairy and turning vegan? You’ll be surprised to know that you don’t have to give it up, you can just have a vegan version of it. Here’s the recipe of butter made using cashew nuts. The best part is, it is super easy to make and does not take much time. You can also store the butter and use it as a spread for your sandwich, paratha, and even in dal.

Watch Dr Nandita Shah, who is a vegan herself, show you how to make butter in minutes. Did you know you can even make vegan ice cream? So if you are worried that you’ll have to give up eating your favourite dishes if you turn vegan, you are mistaken. There is a vegan and probably healthier version of whatever you think you’ll be missing out on. 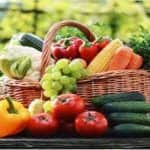 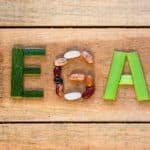 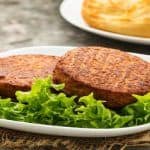 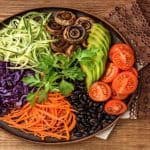 Buddha bowls: The healthiest meal one can have