The world of sports is full of beautiful women and while we do tend to think of tennis stars the moment we think of hot sportswomen, they aren’t the only ones torching the screens. Trace Sports Stars top women in sports entertainment actually comprise of a skydiver, a hockey player and a WAG. Who are they? Here’s a list.

This gorgeous Italian is one hell of a daredevil who gets her kicks from skydiving, base jumping and wingsuit flying! She has completed more than 7000 skydives and has even done it completely naked four times in a row! Men’s Fitness named her the World’s Sexiest Female Athlete in 2010!

Men don’t really associate field hockey with sexiness but then they’ve never met Ellen Hoog. This gorgeous hockey player represents the Dutch National team and also has an Olympic medal to her name, helping the Dutch squad win gold in 2008 and 2012 Olympics. When she’s not scoring goals, she can be found posing sexily for magazines and sending the temperatures and testosterone levels soaring!

Cristiano Ronaldo is a man with a massive ego who can’t see beyond himself and you’ve to be something special to distract him from his football training or the mirror, and Irina Shayk is definitely unique. Often called the most beautiful woman in the world, Cristiano Ronaldo’s girlfriend is one head turner who even appeared naked for the cover of Vogue with her boyfriend. 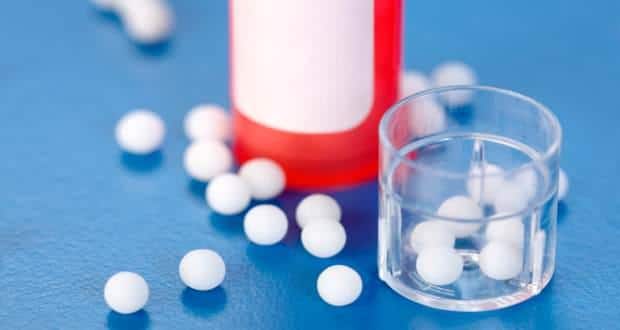 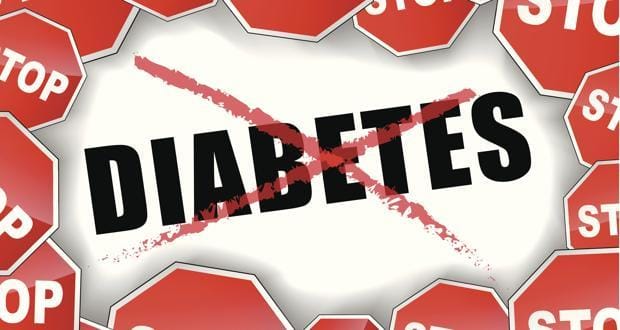 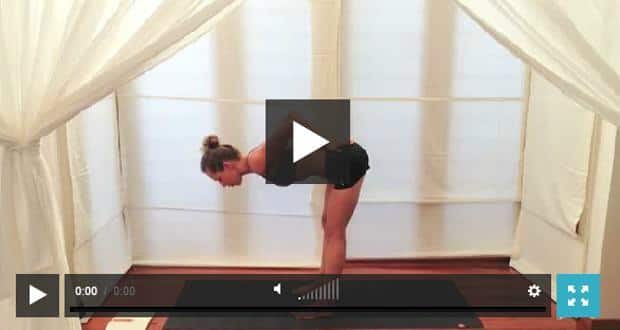