Home / Videos / How to do Surya Namaskar the right way?

How to do Surya Namaskar the right way?

Surya Namaskar or the Sun Salutation is one of the most well-known yoga routines that has lots of health benefits. The ‘ah feeling’ after performing the twelve forward and backward bending postures in Surya Namaskar is unmatched. It has a deep effect in detoxifying the organs through copious oxygenation and has a profound relaxing effect.

All the 12 poses stretch and flex the spinal column, and flow one into the other when you inhale and exhale. The yoga sequence is not that difficult to learn, and great for beginners who are looking to introduce themselves to yoga. The ideal time to perform Surya Namaskar is early in the morning, but you can practice it any time of the day.

Watch the video and learn the 12 steps of Surya Namaskar correctly. 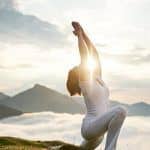 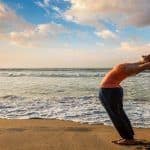 Why you must do Surya Namaskar

3-step guide to beat stress and attain peace of mind 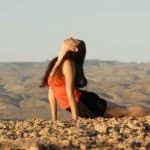