Pudding is traditionally made using rice and milk, but in this recipe we use coconut and brown rice making it a healthy variation. Pudding is usually loaded with calories with the addition of sugar but this pudding can be a good alternative for anyone who is weight conscious or simply prefers eating healthy. Brown rice is lower in calories than white rice and is also high in fibre which helps to speed up your metabolism. Being rich in minerals such as calcium and magnesium it is also healthy for your bones. The humble coconut is also rich in nutrients such as vitamins, cytokinin and other minerals. High amount of potassium in coconut has been found to significantly reduce hypertension by increasing water excretion from the body. Here are some more health benefits of coconut. 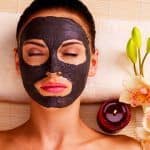 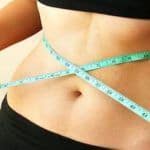 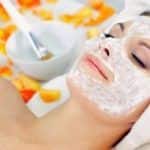