What happens in your brain when you have Parkinson’s disease

Parkinson’s disease is a neurodegenerative disease that progresses as we age. Did you know that even world famous boxer Muhammad Ali has it? (Watch how his wife takes care of him). He also has a centre to help others suffering from it. A person who has Parkinson’s exhibits certain signs and symptoms such as movement problems, stiffness in their body and even tremors. If you are wondering why your body displays these signs, here’s a video to explain what happens in your brain when you have Parkinson’s disease.

Sometimes these patients also suffer from other conditions such as depression, memory loss, etc. This is because Parkinson’s affects the brain which is also responsible for maintaining other functions in the body. But all is not lost. Here’s an inspiring story of a 34-year-old woman living with Parkinson’s. Watch her story here. 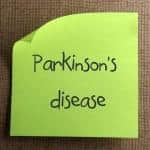 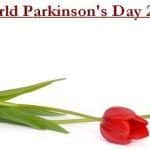