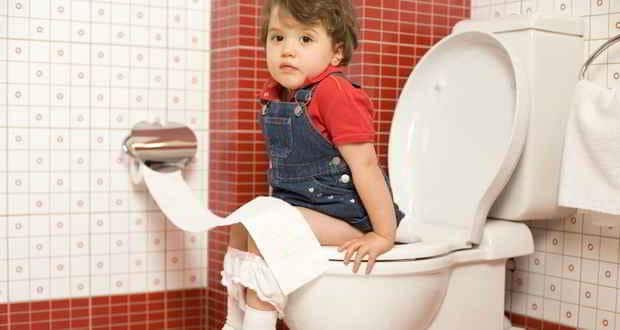 By conservative estimates, one out of every 10 child suffers from a Urinary Tract Infection (UTI). The problem with this condition is it can often be confused with irritable bladder syndrome or sometimes doesn't get detected at all. In severe cases, it can affect the kidney as well (pyelonephritis) leading to lifelong issues like hypertension. Dr Pankaj Deshpande, a paediatric nephrologist tells us more about the disease, its symptoms and why parents should take this condition very seriously.

While older children might be able to voice his/her concerns like pain in the abdominal region, increased urine passing and loss of bladder control, detecting UTIs in younger children is particularly troublesome. The one symptom you need to look out for in very young children is fever without any accompanying cough or cold; that's one of the clear signs. Because of the asymptomatic nature of the condition it's very important to maintain constant vigilance.

There's a common belief that you can get infections from dirty toilets or diapers but the fact is that there's no research to prove this. There might be a causal link in the sense that a dirty toilet could prevent a child from using it and lead to a UTI. Diapers on the other hand can lead to rashes which can get confused with an infection.

Like I mentioned before, the infection can be broadly categorised into two categories based on the area it affects - lower tract infection and upper tract infection which includes the kidney. The second kind, known as pyelonephritis can lead to permanent kidney damage and dysfunction. The kidney of course plays a vital role regulating water and mineral levels and removing waste products through urine. Damage or dysfunction could manifest itself into lifestyle conditions like hypertension/ high blood pressure.

The only way to treat UTI is through antibiotics. However, we have to make sure that the child is actually suffering from an infection and not carrying any other symptom like redness of the genital area or rashes because then they'd be given antibiotics without cause.

Basically, the simplest way to avoid UTIs in children is by making sure they are drinking enough water, passing urine regularly and maintaining proper hygiene.