Sex, in our country, is still a taboo. So, people shy away from talking about it even when they need to. There are many sex-related questions that pop up but you simply avoid asking them. This is mostly the case with inexperienced new couples. The questions keep bothering them, but they can’t open up. Here, we answer 10 such questions for new couples. Also Read - How to eat pulses to get the maximum nutritional benefits: Rujuta Diwekar suggest 3 rules

Women also ejaculate but not semen. Women ejaculate a clear fluid during their orgasm. Also Read - Vegan diet may lead to poorer bone health: Boost your calcium and protein intake with these foods

Does ejaculating at the same time reduce the risk of pregnancy?

There’s no such thing as period ejaculation. It is the menstrual flow which consists of blood and mucosal tissue from the uterus and vagina. Orgasm ejaculation consists of vaginal lubrication.

Can pre-cum cause pregnancy?

Pre-cum doesn’t cause pregnancy. There are chances of sperm staying behind in the urethra from the last intercourse. Therefore, it is always a good idea to use a condom while having sex.

Is there a need to take a pill even when using a condom?

A condom has to be used properly to avoid breakage. If it does not break, then there is no need to take oral contraceptive pills.

What is the difference between emergency pill and morning after-pill?

An emergency pill can be taken 24-72 hours after unprotected sex depending on the efficacy of the pill. There are also pills that are taken regularly over a period of time to prevent pregnancies. These pills help to prevent pregnancies but can’t prevent the transmission of HIV/AIDS or other STDs.

Is it okay to have sex during periods?

There is no reason to not have sex during periods. The chances of pregnancy are almost zero during the first two days of menstruation. The risk of pregnancy increases a little after that. However, for some women sex might be the last thing on their mind during this time, thanks to cramps. It is still a good idea to use condoms to avoid the transmission of STDs.

Is there a difference between a circumcised and normal penis?

There is no significant difference between a circumcised and a normal penis while it comes to sexual experience. However, research does suggest that men with foreskin experience greater arousal. The foreskin contains a lot of nerve-endings.

Is penis the most powerful sex organ?

The most important and powerful sex organ you have is the brain not the penis. Use your imagination. Know that the size of the penis isn’t as important as your sense of adventure and imagination 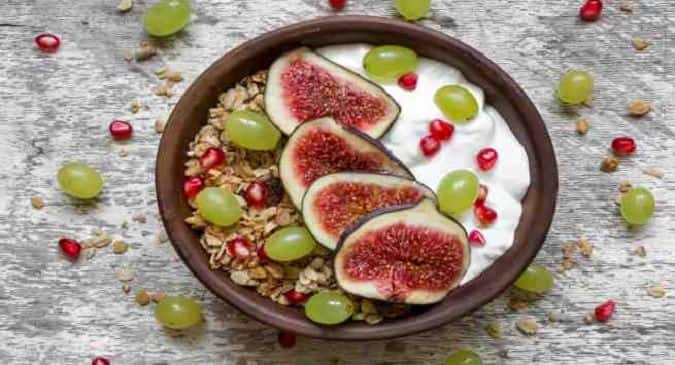 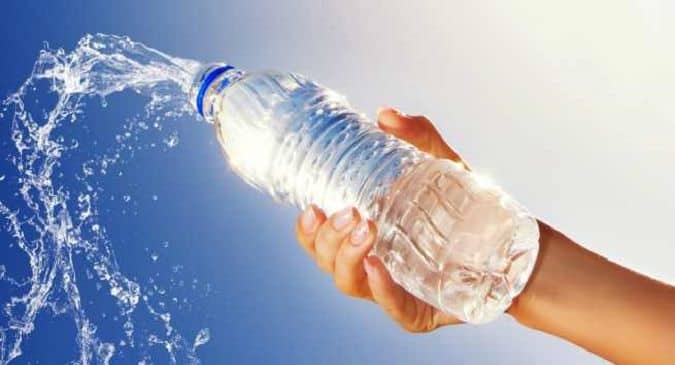