You MUST know these facts about the pull-out method

Timing is everything in the pull-out method to prevent pregnancy. But, what about STIs?

Perhaps you do not like the idea of having sex with condoms or your pills threw your hormones out of whack, remember that even if the pull-out method never made you pregnant in the past, it is the least reliable contraception method out there. And while you may think, the pull out method is easy to perform, learn these facts about the pull-out method first from gynaecologist Dr Arundhati Dhar. Also Read - Chemotherapy and sex: Is sexual activity safe during cancer treatment?

The pull-out method requires skill Also Read - Sex in water is risky but fun: Know what to do

The reason why the pull out method is not effective is that there is a lot of room for error here. Men fail to withdraw immediately and the first few drops of semen are loaded with sperm and it only takes one sperm to fertilize an egg. Your partner not only needs to pull out before ejaculation but also ejaculate away from your genitals.

The pull-out method does not prevent STDs

The pull out method is not enough to prevent STIs. Even if you are practising the pull-out method accurately, some STDs like herpes and genital warts are transferred via skin to skin contact. Plus, STIs like syphilis, Chlamydia and gonorrhoea can be carried in the pre-ejaculate. These are the best contraception methods to prevent STDs and unwanted pregnancy.

The pull-out method may not be the most effective contraception method out there, but that does not mean it does not have perks. If you have struggled with vaginal infections like bacterial vaginosis, pulling out may help prevent recurrent infections.

It has a higher failure rate as compared to condoms

Withdrawal or coitus interruptus method is seen as a less effective method of preventing an unwanted pregnancy as compared to condoms, birth control pills and IUDs. In fact, studies have found that with typical use, failure rates are as high as 17%, as compared to condoms which only have a 2% failure rate if used incorrectly [1]. The study further revealed that this method is used as a secondary method of pregnancy prevention. Here are 3 Ayurvedic contraceptives for men to prevent pregnancy. 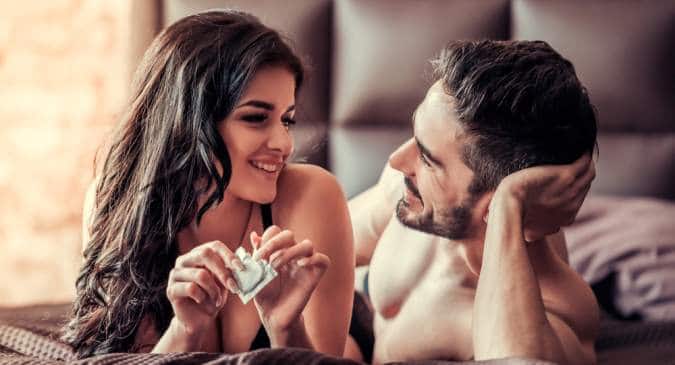 Why does a condom break or tear while you are having sex? 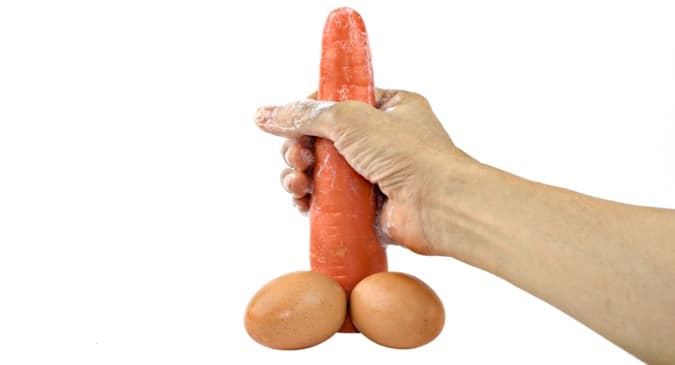