Sexual competition hurts women more than men at the workplace. However, a rival's social skills provoke jealousy and envy equally in both sexes, shows a recent study. 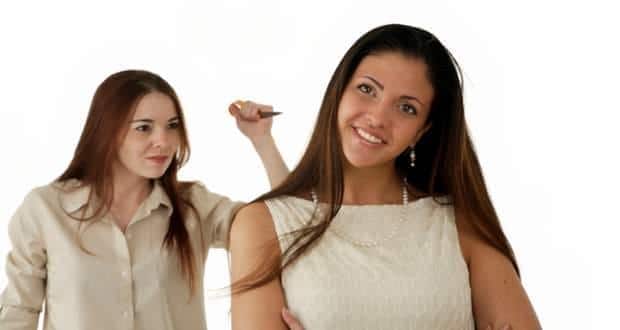 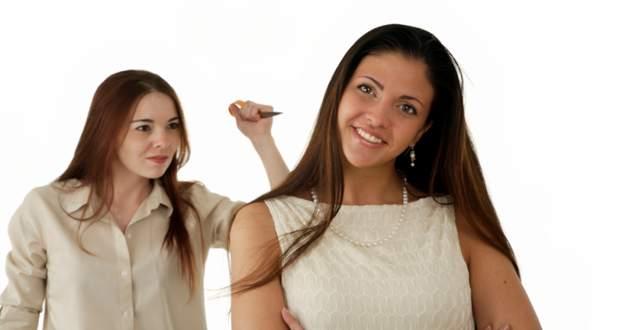 Sexual competition hurts women more than men at the workplace. However, a rival’s social skills provoke jealousy and envy equally in both sexes, shows a recent study. Also Read - Early menopause ups your risk of osteoporosis by almost 56 per cent: How to deal with it

Researchers from the universities of Valencia (Spain), Groningen (the Netherlands) and Palermo (Argentina), analysed the differences between men and women regarding envy and jealousy at work. Also Read - Breast Cancer Awareness month: Novel testing platform designed for breast cancer cells

Jealousy is a threat or loss of success in a relationship due to interference from a rival and implies a loss or threat of loss of what they had. Envy is a response to another person who has success, skills or qualities that they desire and involves a lack in comparison to the envied person, according to a Valencia statement.

Researchers ‘did not get any results in men, as no rival characteristics that provoke jealousy or envy predicted intrasexual competition’, added Zurriaga.

Intrasexual rivalry is competition with other people of the same sex caused by the desire to obtain and keep access to the opposite sex. Zurriaga, together with researchers from Groningen and Palermo, analysed this type of rivalry using questionnaires given to 200 subjects.

From those, they finally chose 114 — ‘a large enough sample as it is an exploratory study’, said Zurriaga. They distinguished between two emotions: jealousy and envy.

According to their results, sexual competition generally causes more jealousy and envy in women. However, rivals’ social skills provoke both emotions, both in men and women. ‘This result shows the importance of social skills in work environments,’ Zurriaga said.

‘Our research intends to clarify the role of emotions like envy and jealousy at work. These feelings have not been studied in working contexts and can cause stress in workers and negatively affect the quality of working life,’ Zurriaga added. 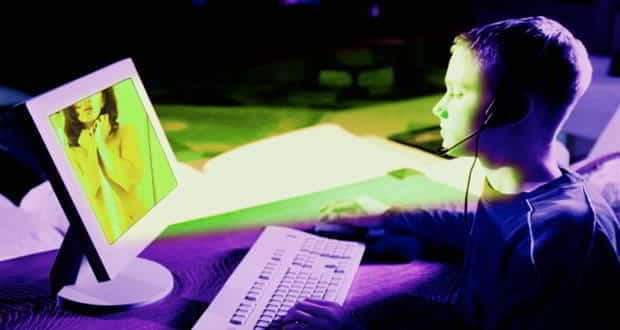 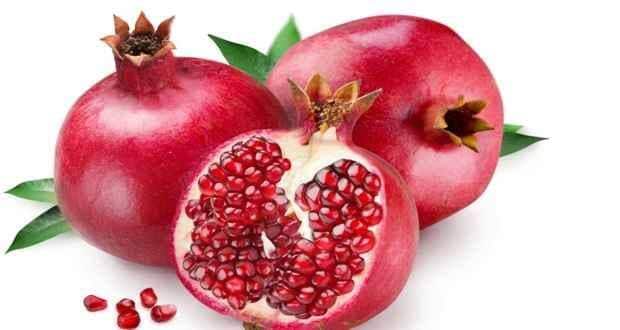