A survey found that Indian men have the least sex among all their counterparts across the globe. We try to figure out why?

A survey conducted by Men s Health spanning 30 countries with more than 50,000 respondents to compare sexual attitudes and practices found that Indian men are the least sexually active. The survey also found that Indian men are less adventurous than their counterparts around the world, they shy away from sex toys and their idea of foreplay doesn t go beyond kissing and cuddling.

So why are Indian men having less sex than their counterparts across the world?

The hassles of modern life in India

The first victim of the high stress work schedule is men s libido. Combined with long hours of commute, work pressure, a junk food culture leading to obesity, increased smoking and drinking and lack of exercise are all combining to form a dangerous cocktail which is killing men s sex drive. Then there's the fact that many Indian couples tend to live in joint families where privacy isn't an option and that's why sex isn't always on the table.

If the modern day libido busters weren t enough, there are our misplaced notions about sex and sexuality meaning we never talk about it. Most Indian men grow up in culture that vehemently behaves like sex doesn't exist at all. There are shocking cases of couples who didn t know how to do it. Doctors often describe incidents when couples come to them saying they're infertile but on further investigation they found out that the couples really don t know how to have sex a condition which is not really shocking considering sex education is virtually non-existent and good people who never watch porn or talk to their friends about sex could actually miss out on finding out about the birds and bees. You may want to read about how to talk to your children about sex.

The moral burden of sex

Then there s the premium Indians place on virginity, there are actually couples in relationships who don t want to have sex till they re married because they re saving themselves. Although the demand for virgin brides is much higher than grooms, there still is the notion that premarital sex is a crime.

Sex can t be arranged

Another big deal-breaker is the issue of arranged marriages where two individuals are pitted together for the rest of their lives; if you can t connect to the person you re married to, would you want to have sex with them? Then there's the fact that a lot of Indian urban men tend to get extremely obese in their middle ages which can be quite a deal-breaker. Also they are surprisingly unaware about the art of seduction. While earlier women never ventured out and sex was a given, today's modern woman is far more knowledgeable and don't feel any pressure financial or otherwise that forces them to have sex with the men they don't consider desirable even if they're their husbands. Here are some tips to give your woman an orgasm she won't forget.

The survey results are shocking considering we're the land that practically discovered most of thesex positions in the world about 2500 years ago! What went wrong? Not only are Indian men having less sex, but there seems to be a shocking increase in the number of sex crimes all around the country. Are the two linked? Is our refusal to talk about sex or pretend it doesn't exist breeding potential predators who never realise that sex is meant to be an enjoyable experience between two consenting adults? Are we letting our children down by not talking to them about sex by not allowing to them to grow up in a world where they can make responsible sexual decisions? 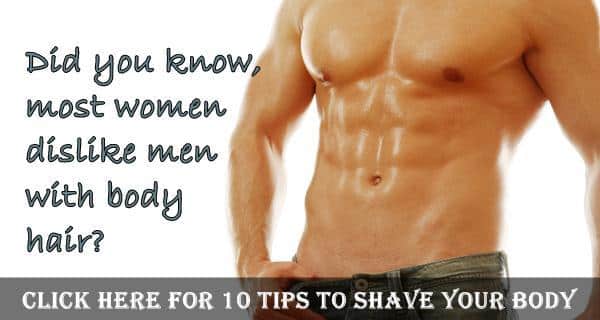