Home / Sex & Relationships / 11 weird sex practices that will gross you out!

11 weird sex practices that will gross you out!

Have you heard of rainbow kiss? Also Read - Oral sex can increase risk of mouth and throat cancers: It is true?

What about experiencing a golden shower? Also Read - Sex during the time of coronavirus pandemic: Is it safe?

Have you tried pearl necklace during sex?

If you have been thinking that these are just pure forms of expressing love to your partner by gifting her a necklace or you are romanticising the idea of kissing your woman when there’s a rainbow in the sky, then put a break on your thoughts right now!

1. Rainbow kiss: Don’t go by the name. Rainbow kiss is when a guy performs oral sex on a woman having her periods. The guy has to get blood in his mouth to do so! The act does not end here, even the woman has to perform oral on the man, and after that they kiss each other.

2. Pearl necklace: If you thought that this act involves presenting a pearl necklace to your woman to get her in the mood for sex, then your are totally wrong. In fact, this technique requires you to ejaculate on your woman’s chest and neck so as to give it an appearance of a pearl necklace.

3. Shrimping: You can call it a fetish or a weird sex practice– shrimping is the technique where your partner sucks or licks your toes (or vice versa) before, after or during sex. Some people simply love the idea of shrimping, whereas others cringe at the thought!

5. Felching: If you thought a rainbow kiss was the grossest thing that one can do, here is a thing that will make you throw up. Felching means ejaculating into a woman’s anus and then sucking it out or licking it (we know what’s your reaction is!).

6. Stealthing: Every woman out there needs to watch out for this! A sex trend that is catching up, stealthing is a technique where a man removes the condom during the act without notifying the woman. Beware of its risks which involve risk of STI (sexually transmitted infections) to unwanted pregnancy. Here’s more on stealthing — a shocking sex trend!.

8. Teabagging: Didn’t the idea of using tea bags come to your mind after reading this? Well, the act works on the similar principle. Tea-bagging is nothing but placing the testicles gingerly into your woman’s mouth, in a similar manner, as you dip a tea bag in hot water.

10. Golden shower: You might have heard of queefing (vaginal farts) which commonly happen during sex. But this one qualifies to the next level. Known as water sports, golden shower is the act of peeing on your partner during sex. 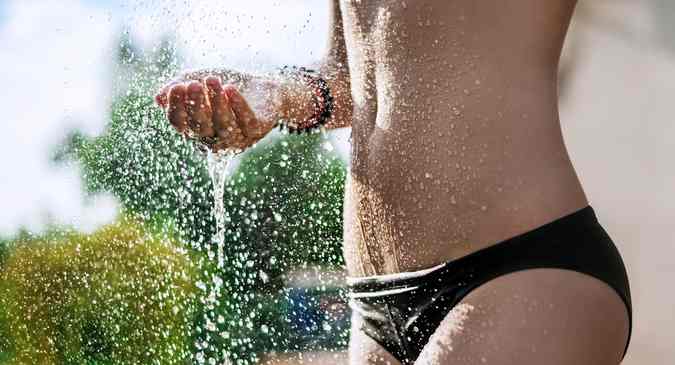 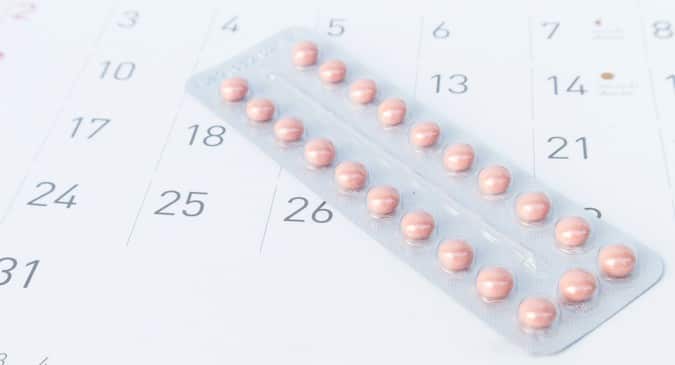 Is your birth control pill making you gain weight? (Query)

Sex during the time of coronavirus pandemic: Is it safe?