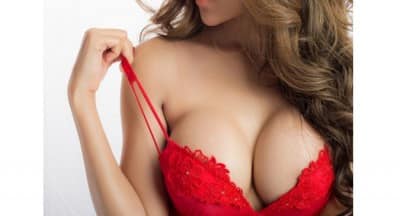 A lot of women I know are too shy to initiate, or even discuss, sex with their husbands. So what do you do when you want to have sex and your husband won’t oblige? How do you tell him what you have on mind and want him in the bedroom right away? Well, there are a few ways in which you can drop hints and communicate, and hopefully, your husband will be smart enough to act on it. Also Read - Avoid these habits for a healthy vagina

Image: Shutterstock Also Read - Beware of this new brand of condoms: They can rot your penis 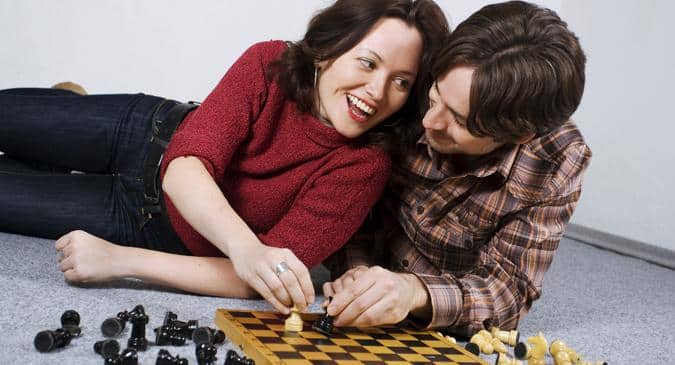 6 reasons you must play board games with your partner 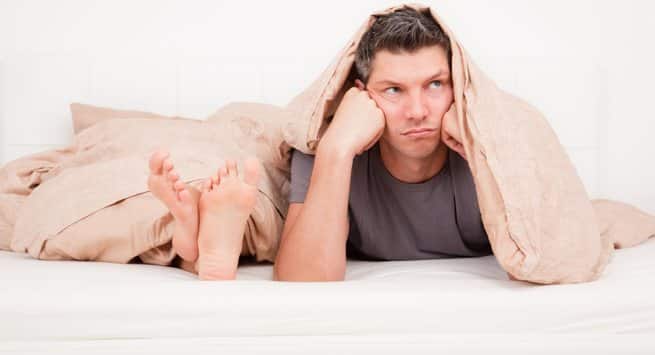 5 distractions that are a no-no during sex