8 types of guys you meet on Tinder in India

If you have ever used dating apps like Tinder, it is highly likely that you have come across one or all of these eight types of guys. 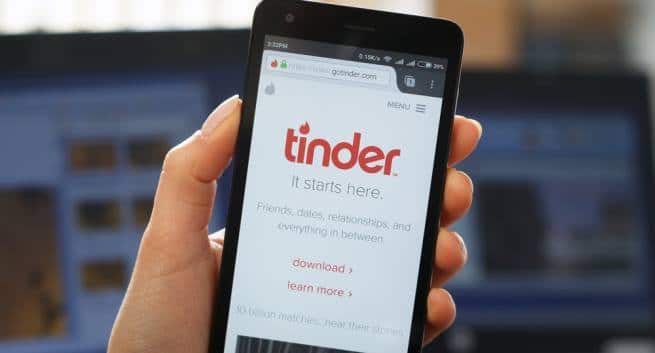 Whether Indians are willing to admit it or not, almost every 20-something has tried a dating app at one point or the other. While there are several different kinds of dating apps out there including OkCupid, Hinge, Truly Madly, etc, Tinder is by far the most popular one. Here’s Mumbai’s reaction to Tinder. Also Read - Quarantine romance: Video dating in the time of COVID-19 pandemic

On tinder, you can browse through hundreds of profiles of both men and women through Facebook pictures and if you like someone, you swipe right. Did you know that 7% of Tinder users are between the ages of 13-17? If the opposite person also likes what they see, there you go, you ve got a new match. Many people are cynical about tinder and also call it superficial since you mainly judge potential dates on their appearance. Here are ways to crack online dating. However, despite that, it could be a great way to meet new people and if you ve recently downloaded this app, chances are these are the eight kind of men you will come across: Also Read - What happens to your health if you stop having sex?

This has to be the most common adjective used by most people on Tinder. A sapiosexual is basically someone who finds intelligence the most sexually attractive feature but it s hard to believe that men who don t even know the difference between your and you re are attracted to women with brains! This word has become so overused on the app that you can t help but wonder if there s any originality or authenticity left on dating apps!

2. The hot guy who rarely replies

Every once in a while, while mindlessly swiping through the thousands of men s profiles on Tinder (the sex ratio is extremely skewed on this app as there are a lot more men than women), you will come across a profile of a ridiculously good-looking guy who lives only 6 miles away from you. While you might be super excited that you guys are now a match, chances are he will rarely reply to any messages or initiate a conversation. Check out this social experiment that reveals how men and women react to being on a blind Tinder date with an overweight person.

3. The struggling actor or model

Tinder is filled with profiles of men who are either actors or models. While these men are usually quite attractive based on their entire portfolio, which is uploaded on their Tinder profile, don t expect a lot from them in terms of an intelligent conversation. Most of these models or actors are from other parts of the country who have moved to Mumbai in hopes of finding more work.

4. The traveller and explorer

Another major clich on Tinder is how just about every second or third guy is a world traveller and explorer . His profile will be full of pictures from his vacation in Ladakh, Dubai or Thailand. His bio will read something like this: Wanderlust. Traveller. Been to x number of countries. Other than that, chances are there will also be at least one picture of him skydiving or snorkeling. While all of this might sound impressive, they rarely have anything interesting to bring to the conversation and again, after seeing at least 20 such profiles in one day, it seems more like a fa ade to appear cool and get more matches.

5. The only hook-ups guy

This guy is extremely straightforward and upfront about why he bothered to download Tinder in the first place and that is, sex. His bio will mainly say something like, Looking for something casual or Swipe right for a hook-up . Did you know, men feel they are more entitled to sex if they find their Tinder date unattractive?

If you thought only women are self obsessed and take a million selfies a day, think again. This guy takes narcissism to a whole new level. Most of his pictures are only topless selfies where he unabashedly flaunts his flat abs and it s obvious that he is desperately fishing for compliments to which he will mostly reply, I know. However, what the narcissist doesn’t understand is that flat abs isn’t the only only thing that women look for in an ideal partner.

It is fairly common to come across the profile of a foreigner on Tinder who is either travelling across India as a part of his spiritual journey or is here for a short period of time because of work. And then there are the expats. While many of them are on the app solely for hook-ups, a few are fairly interesting to talk to. However, don t expect much from him because he might not live nearby to you in the long run.

Every single dating app has these set of men who claim to be the nice guy . His profile bio will tell you about how he s not on Tinder for hook-ups and only looking for that special someone. During conversations, he will keep repeating how he is different from all the other guys on the app and knows how to treat a woman with respect. Don t fall for that! Just swipe left. These are the 12 things people need to stop doing on dating apps.

Sex Tip #116: Workout together in a gym to get in the mood 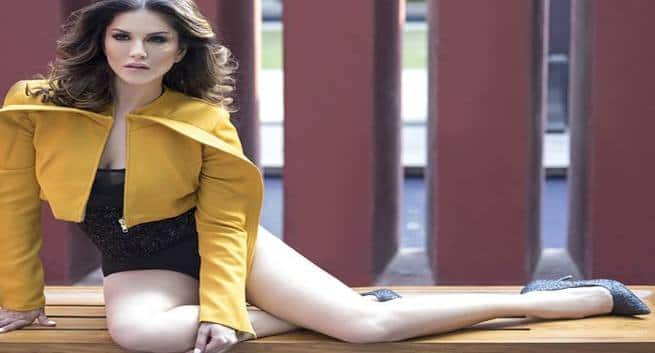 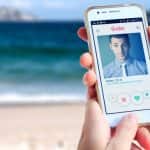 Do this job to get more right swipes on Tinder 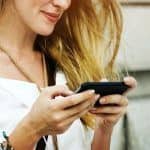 Dating apps: Why not so good for your mind