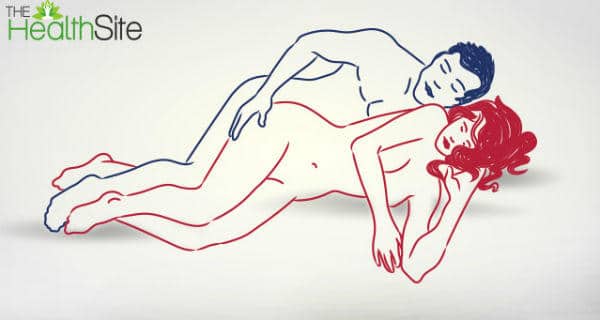 Spooning is a simple position but not too many people have tried it, maybe because it looks too simple and boring. Well, save this position for a day when you feel tired, fatigued or just plain lazy. Also Read - The 8 best sex positions to conceive a baby

The position is called spooning because it represents the way two spoons lay alongside each other. This one is more popular because it requires considerably less work from both parties. It s one of the more lazy sex positions. Basically, it s a version of rear entry but instead of the woman lying on her chest or bend on her knees she is on her side. Bot beware, women with back ache should skip spooning sex position. Also Read - Planning a romp this long weekend? Here are some tips!

Pros: Because of the angle of penetration, it s easier to hit the G-spot (located along the frontal vaginal wall) with this position. Also it leaves the man s arms free to explore various erogenous zones like the back, clitoris, breasts and neck. Since there s no weight on the belly, it can also be used during pregnancies. Find out which other sex positions can be used during pregnancy.

Cons: There is no face-to-face contact which is the reason it s perceived as a less romantic position. Some men also complain that their penis tends to slip out during sex in this position and it s also harder to maintain an erection in this position.

Read about other sex positions. 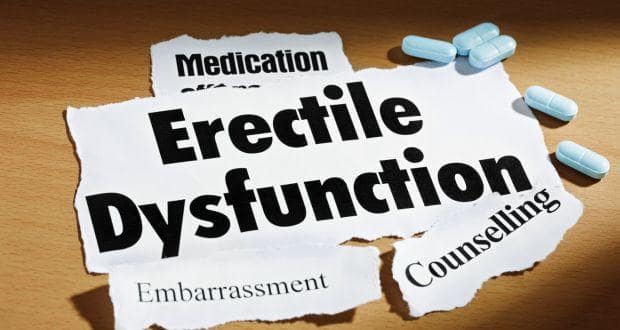 Inability to maintain an erection during sex -- causes and treatment

These 5 herbs will recharge your sex life!