Top 3 situations when you should control your urge of flirting

Flirting is great till you know your limits and where to stop. Here are some situations that may help you in hassle free flirting. So, know them and go happy flirting. 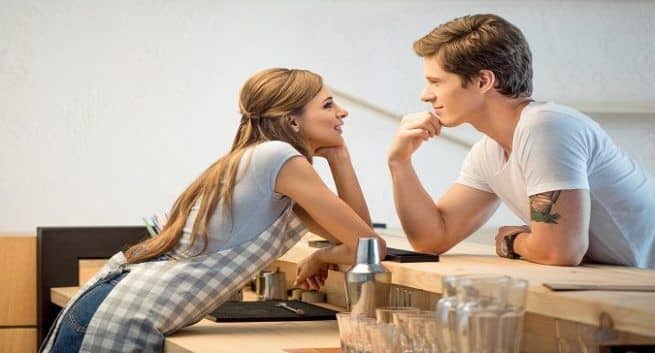 Who doesn’t flirt? Everyone do and it is a good feeling most of the time. According to experts, flirting is considered a harmless way of testing the waters, of measuring how interested the man or the woman is in you and when you flirt you need not get into any formal courtship or relationship. Although hitting on someone is generally harmless, you should understand how much is too much when it comes to flirting. Everything should have a limit and flirting is no exception. You should know when and where to stop. Here are a few situations when you should control your urge of flirting with a man or a woman.

She or he and you are on different wavelengths: Be extra careful again. what if she is just taking it lightly and you are deeper into it? Healthy flirting requires both you and her or him to be on the same wavelength.

He or she is married or engaged or to be married: Now here men have to be cautious. Women are not that pro in handling multiple relationships compared to men. Hence, if you cross your line in flirting and the woman who may take your casual flirting to be serious and calls off her marriage or breaks her engagement, you can be in a soup brother. In case you have to flirt with someone married or already engaged, make sure that she is happily married and is capable of dismissing your come-ons. 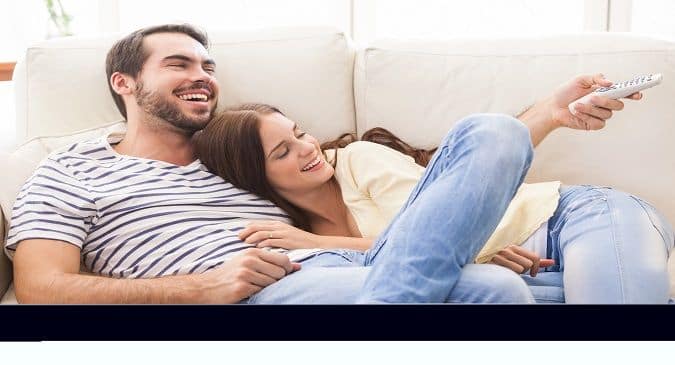 All you need to know about a healthy live together 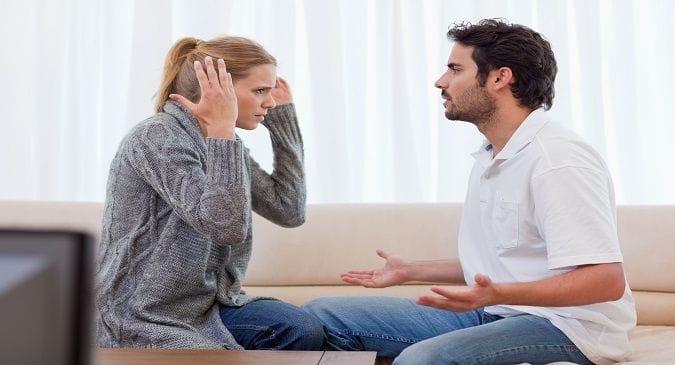 Tired of ugly arguments in relationship? Follow these tips and avoid them

Thinking of hitting the bed with someone new? Don’t miss these tips

Follow these tips for a healthy and satiating sex life 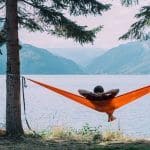 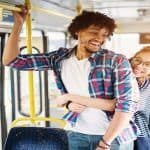