8 things which are completely unacceptable in any friendship

If you want your Bestfriend For Life (BFF) to continue being your BFF, you need to realise that these eight behavioural patterns are a complete no-no! 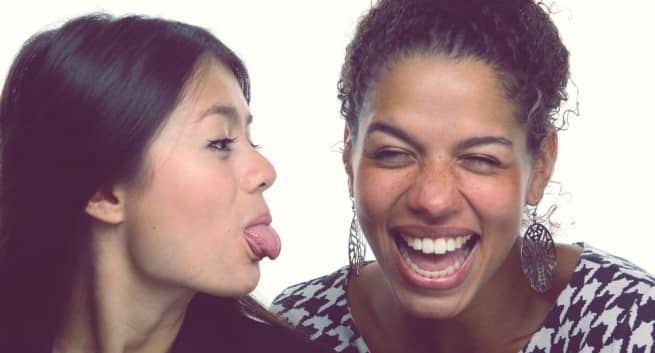 I have read several articles over the last few years on what is acceptable and most importantly, what is totally unacceptable in a romantic relationship. There are several listicles on how your boyfriend or girlfriend deserves to be treated in a healthy relationship and what boundaries you should not cross if you want that relationship to last. Also Read - How to nurture friendships amidst social distancing

However, what about platonic friendships? It always irks me how 20-somethings tend to give a lot more importance to their romantic relationships and allow their friends to take a backseat. While most of your relationships don t have the potential of lasting beyond two to three years maximum, especially if you re in your early 20 s, you have most probably known your friends for a longer time. Friends are an important part of your support system and without them, you can feel lost, alone and miserable. Which is why you need to know about these eight behaviours that are completely unacceptable in any friendship: Also Read - Your friends can play a role in making you obese

It s only human to judge a friend who you have known for a very long time, especially if they have behaved inappropriately, but that s the only exception. If your friend confides in you or is brave enough to open up to you about her insecurities and personal issues, the worst thing you can do is be judgmental. If you constantly judging her based on her appearance, life choices or personality, you re not being a very good friend. The whole point of having a close circle of friends is being around people who you can be yourself with and feel good about it. These are the types of toxic friends you should get rid of.

2. Being flakey and constantly cancelling plans

Life can get busy and chaotic. You might not be able to spend as much time with your friends as you used to back in college because of your job and personal life. Despite that, if you re always the first person to cancel plans in the last minute and don t make the effort to meet her, don t expect your friend to be there for you when you need her.

3. Feeling jealous of her accomplishments

There s nothing wrong with being an ambitious and competitive person but if you re not happy for your friend when she finally gets the job or promotion she has worked so hard for, you re probably not one of her well-wishers. Being supportive and proud of her when she reaches a milestone is the sign of a healthy relationship. If you re constantly comparing yourself to her and trying to be the more successful friend, can you really call yourself her friend? These are the 4 peaceful ways to break-up with a friend.

4. Taking her for granted

You assume that just because your friend has been there for you through your highs and lows over the years, she will always be there regardless of what happens. Taking your friend for granted will only result in your friendship coming to an abrupt end sooner or later. Take some time out for your friends and let them know how much you appreciate the fact that they re still a part of your life before it s too late.

5. Making her feel bad about her appearance

This is a very toxic behaviour and can directly affect your friend s self-confidence and self esteem. There s nothing wrong in pointing out that a dress or top doesn t flatter her body type or providing feedback on her new make-over. But if you repeatedly make crude comments about her weight, hair or dressing sense, you are just being a terrible person in general. These are thesigns you need to break-up with your friend.

6. Gossiping behind her back

If she has confided in you about something, it goes without saying that you shouldn t be discussing it with others. Don t break the trust your friend has in you by saying negative things about her when she isn t around.

7. Belittling her dreams and goals

As a friend, it is your responsibility to be supportive of her career goals. If your friend has chosen a career that is a lot more challenging and will take longer to achieve, don t laugh off her dreams and aspirations. If you can t do anything to help her, at least make the effort to support her and remind her that with a lot of hardwork and some luck, she will get the job or assignment she wants. These are the habits of a good friend.

8. Putting your relationship before your best friends

This is one of the most common mistakes that people make when they get into a new relationship. Again, there s nothing wrong in spending more time with your new boyfriend but neglecting your friends completely is not acceptable. Have a life outside your relationship by making some time for your friends.

Attract double the number of girls by being empathetic 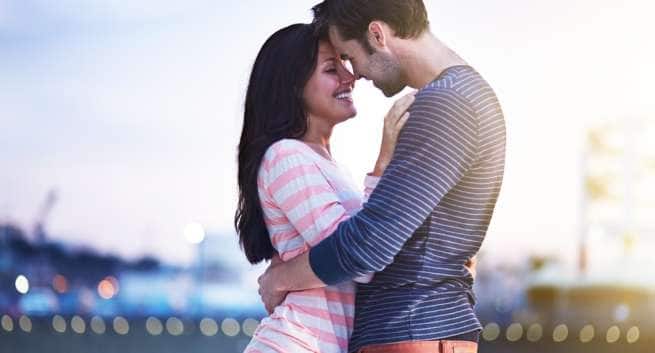