Home / Sex & Relationships / 8 things no woman wants to hear in bed. Ever!

8 things no woman wants to hear in bed. Ever!

Be careful with your words if you want to enjoy her company for long. 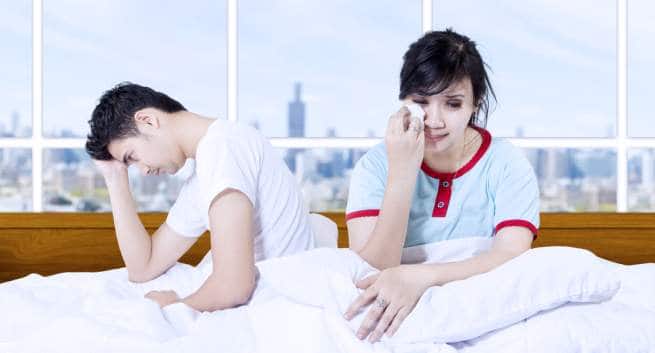 Content suitable only for 18+ years. Parental guidance required and advised. Please exit if below 18 years of age. Also Read - 5 foods that must definitely be a part of your virility diet

It is a well-known fact that women enjoy and need sex as much as men. However, despite the physical pleasure both the parties may derive from it, there are some things that you should absolutely avoid saying to your woman in bed, whether you’re in a serious relationship or just casually hooking up. Also, these are the 8 things a man should never say to a modern day woman even if you’re not in bed. Here’s what you need to avoid saying to her while in bed at all costs.

It is every woman s biggest nightmare to hear another woman s name while she s in bed with a guy. It is even worse if that name happens to belong to his ex-girlfriend/wife.

How big is your ex? Bigger than me?

By asking this question, you only come across as an extremely insecure and immature person. Also, it makes the woman very uncomfortable and puts her in an awkward situation if you keep pressing for an answer. Not to mention, it can also kill the mood. Instead, you could just read the size of the average Indian penis revealed!

Your friend/sister is really hot

There s nothing wrong in complimenting another woman but definitely not when you re in bed with her. It only means you were thinking about someone else while you have a hot woman right next to you.

I love how soft your stomach feels

If you want to compliment her, be sincere and genuinely nice. However, backhanded compliments about her body will only make her feel self-conscious and uncomfortable around you. Don t remind her of her flaws in bed when she is at her most vulnerable.

Do those undies belong to your grandma?

Avoid passing any rude comments about her undergarments. Wearing sexy lingerie every single day is not possible (or practical) for every woman.

Why aren t you coming?

You can t pressurise her into having an orgasm even if you feel like you have put in all the efforts. Instead, be patient and talk to her about what she would like to try later on or you can read How to give your woman an orgasm she ll never forget!

You should wax/shave more often

Believe or not, but women have body hair as well and there will be times when her legs and arms won t look sleeky clean. Just roll with it and enjoy the sex instead of making her feel bad about it. You can also read 8 things a guy doesn t want to hear in bed 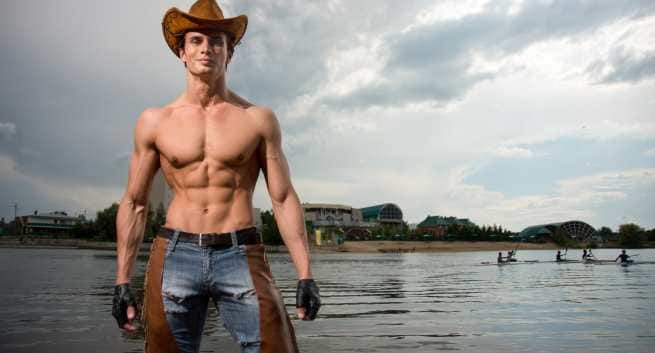