Any cool dark place is good for storing condoms. That way, they are safe from exposure to extreme temperatures, wind or nosy roommates. 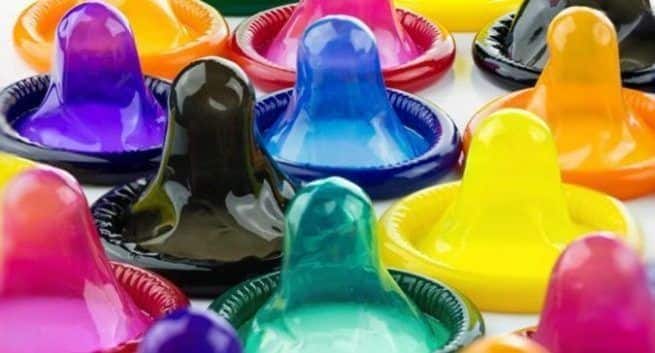 The side compartments of your knapsack are best for storing condoms. © Shutterstock.

Contraceptives are lifesavers in the literal sense. Here’s how a condom works. It can prevent pregnancies and protect you against sexually transmitted diseases. But cases of condoms failures are dime a dozen. But rather than a manufacturing defect, the fault lies in the way these latex contraceptives are kept. Here are nine best and worst places to store a condom! Also Read - Not ready for a baby? 6 ways to prevent unintended pregnancy

BEST PLACES FOR CONDOM STORAGE: Also Read - Contraception: Here is all you need to know about a new method and the ones that already exist

Do keep them in a cool, dark place
Any cool dark place is good for storing condoms. That way, they are safe from exposure to extreme temperatures, wind or nosy roommates. Also Read - Are you using your condom the right way?

Do keep them inside your backpack

The side compartments of your knapsack are best for storing condoms. They’d be protected from excessive friction and elemental exposure.

Do keep them inside a cloth purse
A breathable cloth purse works best for storing condoms. You can use an old sock, a Batwa or a fabric pouch. The best part is, that’s the last place anyone would go looking for a condom.

Don’t keep them in the wallet
It may seem like the best place to keep a condom, but constant handling of the wallet, and opening it and closing it a hundred times could affect the quality of the condom.

Don’t keep them in the refrigerator
Some people think that keeping the condoms in the fridge will increase its shelf life. But subjecting condoms to extreme temperatures like may damage the contraceptives.

Don’t keep them on the window
Keeping them on the windowsill along with your books and other knick-knacks will expose them to elements such as extreme sunlight and wind. Hope, you don’t need us to tell you by now why its wrong.

Don’t keep them in the back pocket
Sometimes, you forget that you have a condom in the back pocket and throw your jeans in the washing machine. The condom packet is tough enough to keep soapy detergent off, but the wringing action of the washing machine may cause micro-tears in the condom packet through which soap can seep in. This could end up causing chemical damage to the condom. 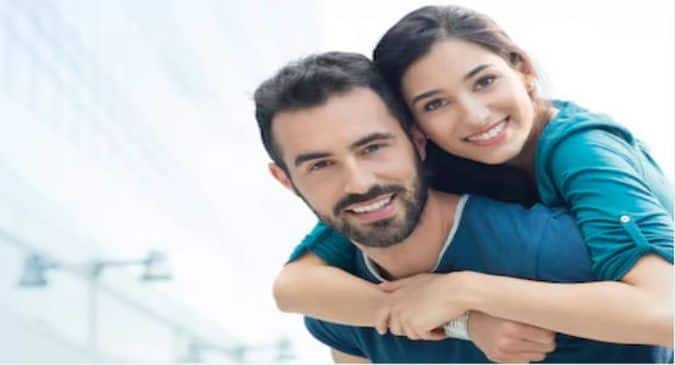 This is how you can keep your relationship hot 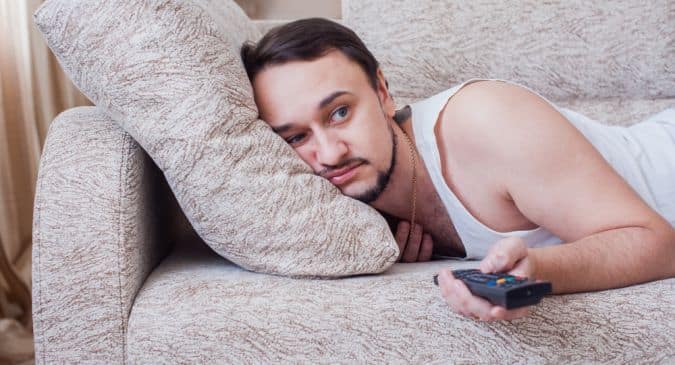 7 steps you need to follow to handle a lazy boyfriend