The technique was pioneered by William H. Masters and Virginia E. Johnson.

Premature ejaculation can play havoc with the sex lives of many men. It refers to the event where a man ejaculates in very little time. According to studies, men take around 3 to 5 minutes to ejaculate, so if they ejaculate within 1 to 2 minutes, then it can be referred to as premature ejaculation. It can be quite distressing for a man, but there are ways to delay it. Below is a technique referred to as the squeeze technique or Masters and Johnson technique, which can help beat this condition.

The technique was pioneered by William H. Masters and Virginia E. Johnson a research team that carried out path-breaking research into the human sexual response and the diagnosis and treatment of sexual dysfunctions. This is how it works: 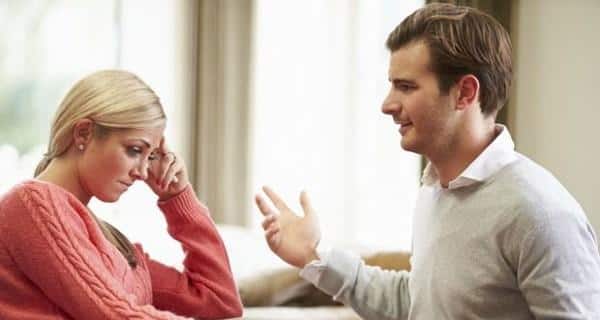 5 ways to spend some 'WE' time together 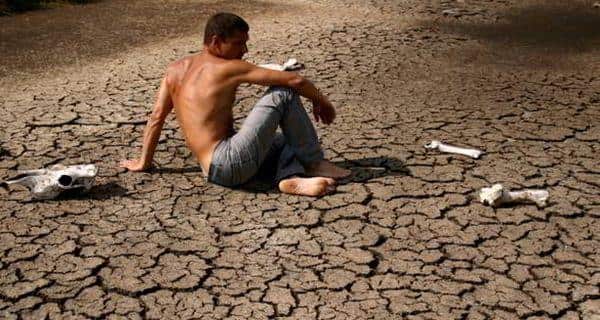 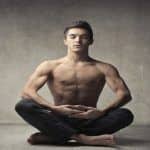