Home / Sex & Relationships / 6 signs you are dating a sadist

6 signs you are dating a sadist

Watch out for these red flags and try to improve things before they go out of hand. 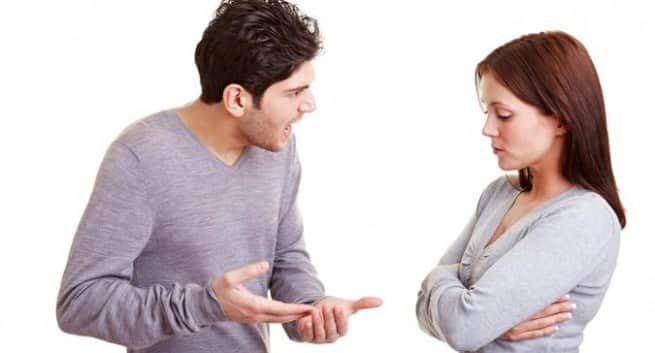 Sadists enjoy the suffering of others. They may be a mix of psychopaths and narcissists. It may not be a good idea to be in a relationship with such a person. Even though the person hasn t done anything directly to you or hurt you in any way, the day isn t too far. If he is a sadist, that doesn t change. That s his dark trait and you need to realise how harmful it may get as you spend more time together. If you are not sure whether your boyfriend or partner is a sadist, here are some signs that can help identify: Also Read - The strength of solo: Science-backed benefits of singlehood

5 reasons why you lose erection midway during sex 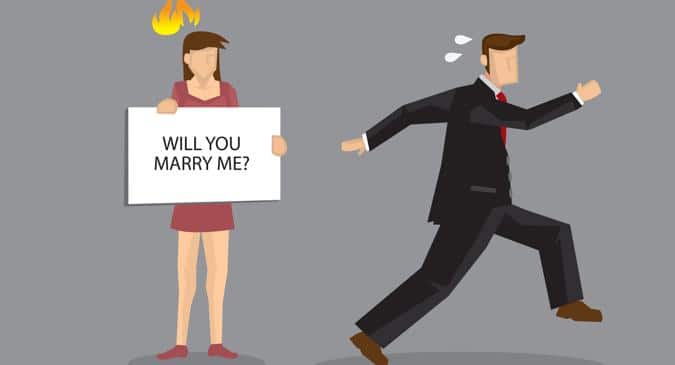 5 things that keep men away from committing