7 signs that your boyfriend isn’t going to marry you

Are you wondering when he will finally pop the question? These are the signs that you might just end up waiting forever. 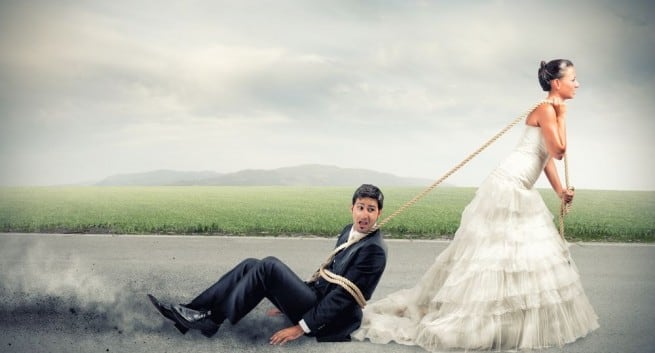 You ve finally met someone who calls you his girlfriend and enjoys spending time with you. Both of you have been dating for several months on end and you re excited about spending your future with someone you think genuinely cares about you. Now that you and your boyfriend have been seeing each other for quite some time, you re anxiously waiting when he will go down on his knee and ask you to marry him. Also Read - Don’t forget to ask your partner's blood type before tying the knot

After all, your boyfriend has repeatedly told you how fond he is of you. Despite that, not once has he brought up the M word and you re starting to grow impatient. Why won t he pop the big question? These are the seven signs that you are wasting your time and your dream of getting married to him is just that, a dream. These are the 10 signs that your boyfriend doesn t really love you. Also Read - Premarital views about uncommitted sex effects marriage : Report

1. He won t introduce you to his parents or friends

This is the biggest red flag. If your boyfriend sees a future with you, he will be eager to introduce you to his family and close friends. If he also avoids meeting your parents by making excuses like he s just waiting for the right time , chances are he just doesn t want to take the relationship to the next level.

2. Both of you haven t ‘announced’ your relationship on Facebook

You ve been with your boyfriend for almost a year but there isn t a trace of your relationship on his Facebook page or even Instagram profile. He isn t comfortable with putting up pictures of the two of you together because he claims he doesn t want his random Facebook friends to know about his private life. Don t fall for that. If he saw a future with you, he would want the whole world to know about it.

3. He doesn t make future plans with you

Whenever you bring up future plans with him, he can only think as far as dinner. He has grand plans for the future like advancing in his career or even relocating to a different country. However, the only question you need to ask is where do you figure in those plans?

If he doesn t plan a future that involves you, your boyfriend has absolutely no plans of marrying you. The other question you need to ask yourself if, is he interested in what your future plans are? If not, then it s time to walk away from this relationship.

4. He doesn t take you out on dates

When the two of you started dating eventually, he made it a point to take you to that fancy pub or restaurant and invest more time and money on you. Now that he knows you re into him, he no longer makes that effort. His plans only involve meeting each other in a private place for sex and at the most ordering a pizza or some Chinese food. He doesn t spend more than one or two hours with you every time you meet and it s obvious he has stopped making the effort to impress you.

5. He never buys you jewelry

His idea of gifts is at the most a few roses and a book or something impersonal like a diary. He has never gifted you any kind of jewelry like a necklace or earrings because he doesn t want you to have any expectations of getting a ring from him.

6. He displays signs of commitment phobia

Whenever he attends an engagement part or wedding ceremony, he talks about how hesitant he would be to get married. His attitude about marriages is cynical and when you ask him about when he would like to get married, his answers are vague. These are signs that he s currently just not interested in getting married and no matter what you say or do, he won t change his mind. Here s why studies have found that men should marry after the age of 25.

7. He never asks for or listens to your advice

When your boyfriend respects you and your thoughts, he will ask you for your advice. If he rarely discusses issues he is facing at work or even in his personal life, treat it as a major red flag that he s not going to commit to you in the long term. If he values you as an individual, he will actively seek your advice and consult you before making a major life decision. Researchers say that this is the kind of couple that ends up committing to each other. 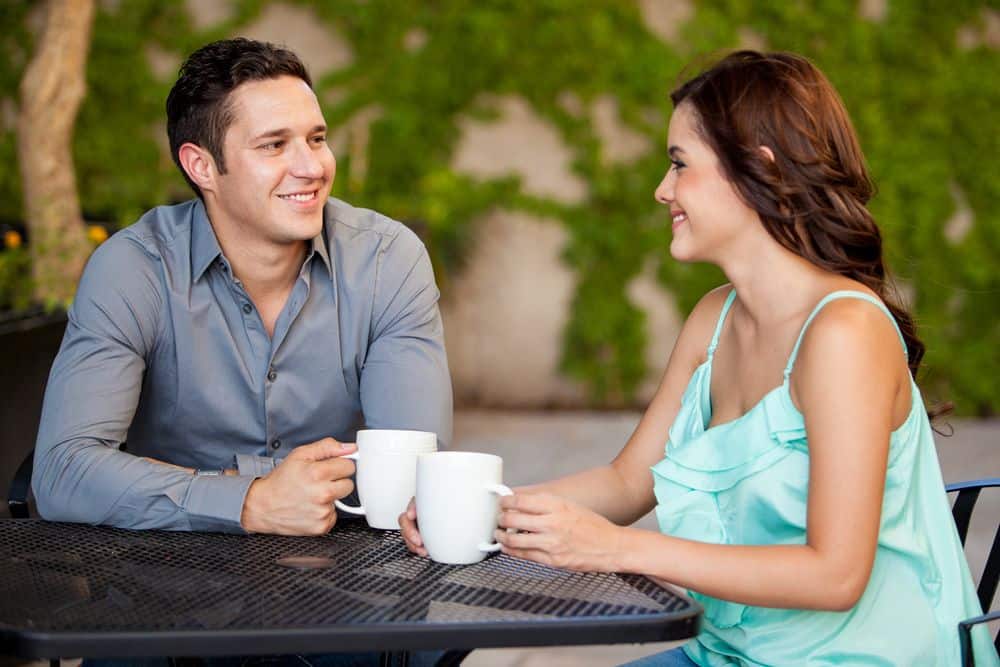 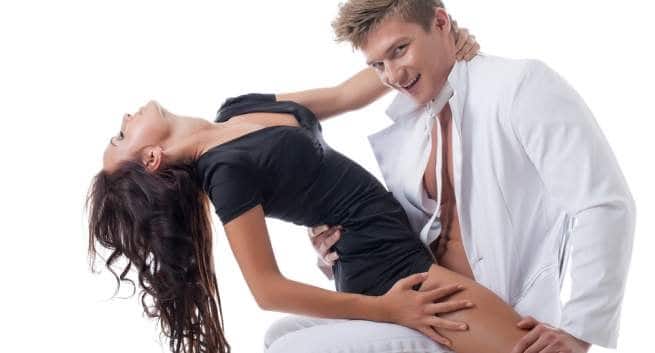 5 sex positions you can try on a chair