Home / Sex & Relationships / 5 signs that he is insecure and does not trust you at all!

5 signs that he is insecure and does not trust you at all!

Pay attention to these signs and treat them as a major red flag as it means your boyfriend doesn't trust you one bit! 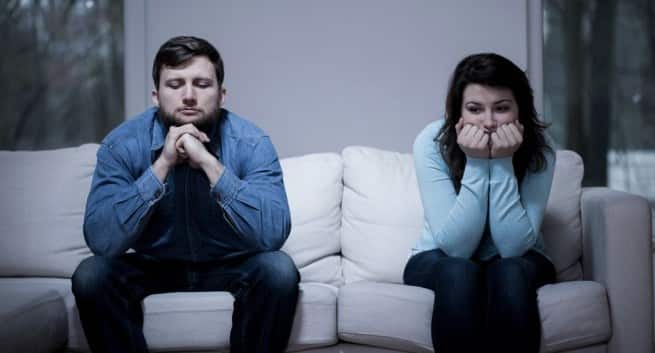 Let s just face it, relationships are tricky. Being showered with attention, romance and of course, the sex can sometimes cloud your judgment about your own relationship. It s a known fact that trust is the foundation of every relationship and without that, it s only a matter of time before the relationship falls apart. That being said, there might be times in your relationship when you question whether or not your partner genuinely trusts you. It s very rare that your partner will openly confess to the fact that he doesn t trust you at all. However, if your boyfriend or husband exhibits any of these signs and behaviours, you can be 100% sure that he has absolutely no trust in you and is severely insecure. Also Read - The strength of solo: Science-backed benefits of singlehood

Also Read - Don’t skip foreplay, it can be better than sex

1. He thinks it is his birth right to check your phone Also Read - Feeling sad even after amazing sex? Blame post sex blues

This is the most obvious sign of lack of trust. He insists that you keep your phone unlocked or demands that he should know the passwords of your phone and email address. He does this unabashedly and won t take no for an answer because he believes he s entitled to snoop on you constantly. While he wants all this access to your private information and space, your boyfriend or husband doesn t allow you to touch his phone or go through his emails. In such a case, don t hesitate to run for the nearest exit door. Not only does this display his paranoia and insecurity but it s also a sign of a highly abusive relationship.

2. He gets upset when answer calls or messages when you re together

When you re hanging out, he gets irrationally upset if you check your phone for messages or answer a call from your friend or even someone from home! God forbid you go through your Instagram feed or open some other app. He s constantly questioning you about who you re talking to and it s obvious that he s worried you might be cheating on him.

Not only is your boyfriend jealous of your accomplishments and how your career is going, but he s also jealous of your friends. He doesn t like the fact that you spend time with them or even if you go out for drinks with your girlfriends or for an office trip with your colleagues. He wants to constantly stay in touch with you via phone calls or Skype. Also, even having platonic male friends starts to become unthinkable because of your possessive boyfriend.

While it s normal for your significant other to show some special interest to your updates on social media, your partner takes it to a whole new level. He goes through your friend list and demands to know how you met some of your male friends on Facebook or Instagram. He gets upset when any of your male friends comment or even like any of your pictures or updates.

5. He was always the victim in his past relationships

Has your boyfriend or husband told you about how his exes either cheated on him or dumped him though he was the one who tried to make it work? There s a high chance he might be tweaking certain facts to make himself look like the victim. If your boyfriend regularly badmouths his exes, it is definitely not a good sign. These are the 6 signs your relationship won’t last. 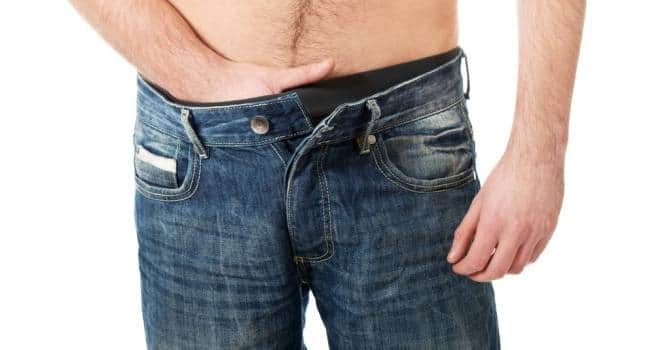 5 ways your penis warns that your health is in trouble 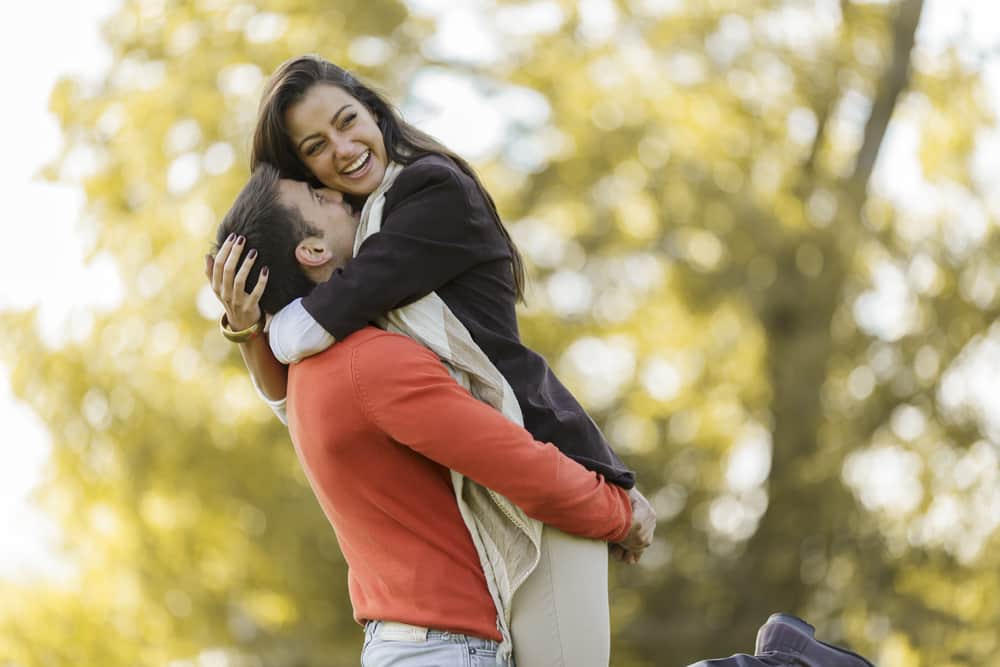 5 signs that you are in a long-lasting relationship