Your doctor may prescribe antibiotics to treat gonorrhea. But several natural remedies have been used for centuries to treat this STI. 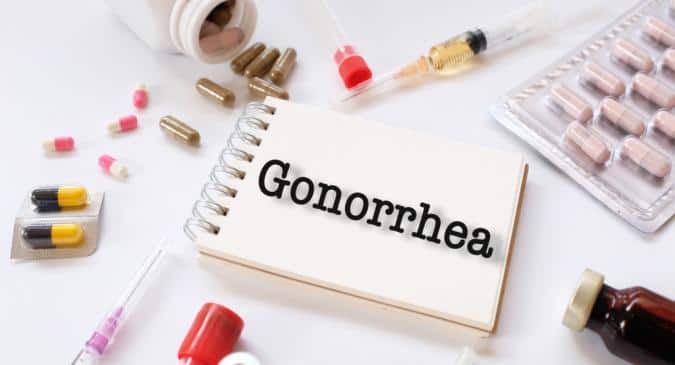 Untreated gonorrhea may cause infertility in both men and women.

Luckily, it can be easily treated. Without treatment, gonorrhea can cause a number of long-term health problems for both women and men. In men, untreated gonorrhea can lead to epididymitis, an inflammation of the tube that carries sperm. Severe epididymitis can result in infertility. In women, it can cause pelvic inflammatory disease, which may lead to other complications, such as: infertility, ectopic pregnancy and pelvic abscesses. If you’re pregnant, gonorrhea can be transmitted to your newborn, who may then suffer joint infections, blindness, and blood-related infections. In both men and women, gonorrhea can also enter the bloodstream, and cause a condition called disseminated gonococcal infection (DGI), which in severe cases, can be life-threatening. Also Read - Sexually transmitted diseases: Natural remedies to treat STDs at home

Your doctor may prescribe antibiotics to treat gonorrhea. But several natural remedies have been used for centuries to treat this STI. Here are some of the home remedies for gonorrhea. Also Read - Sexually transmitted infections spike during lockdown

Because of its antibacterial properties, garlic is used as a common home remedy for bacterial infections. A 2005 study, which examined the effects of garlic products and extracts on gonorrhea-causing bacteria, found that 47 percent of the products showed antimicrobial activity against the bacteria. However, this study was done in a laboratory setting, not on humans with gonorrhea.

It is one of the most popular natural gonorrhea remedies. Apple cider vinegar can be taken orally or applied topically as a solution. The antibacterial properties of apple cider vinegar may help you, but be careful it’s also highly acidic, which can irritate the delicate tissues of your genitals. Also, no study has supported or refuted these claims.

Goldenseal plant, also known as berberine or Hydrastis canadensis L., is a known for its antimicrobial properties. This was used as a treatment for gonorrhea by European settlers in the 1800s. Some studies have examined goldenseal as an alternative to antibiotics to treat resistant staph bacteria, but there isn’t any significant research about goldenseal to treat gonorrhea.

You can get goldenseal in capsule form for ingestion and also as creams for topical use. Before taking the capsule, consult a doctor or trained herbalist for the right dosage.

The anti-inflammatory properties of echinacea or coneflower hand may help reduce inflammation in the sexual organs, including gonorrhea. Available in the form of gels or creams, its topical application is known to help ease skin problems and soothe irritation. Taking echinacea extract has been shown to stimulate the immune system as well.

The cooling effect of aloe vera gel may benefit anyone with an STD. This powerful herb can hydrate your skin and speed up the wound healing process. It also has anti-inflammatory and antibacterial activity. You can use it as a gel and drink its juice to get the benefit.

The best way to avoid contracting gonorrhea or any other STDs is to always use a condom during sex. If you know your partner has an STD, it is better to avoid sexual intercourse altogether until it is treated. 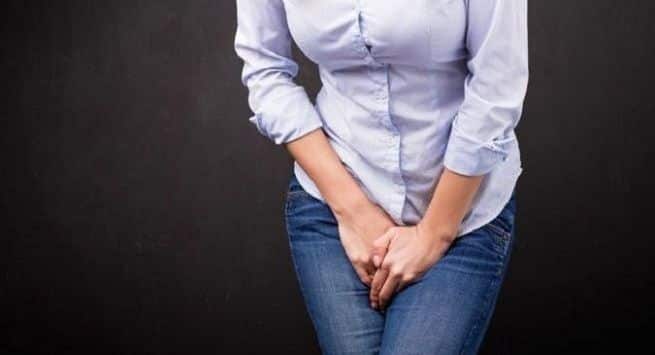