Most people believe that alcohol has a sort of aphrodisiac effect that helps you get ready for the action. But is it really good for your sexual health? Read on to find out.

Most people believe that alcohol has a sort of aphrodisiac effect that helps you get ready for the action. But is it really good for your sexual health? Read on to find out.

Most people believe that alcohol has a sort of aphrodisiac effect that helps you get ready for the action. Some even think of alcohol as the ultimate love potion, but does it really have a positive effect on your sex life? Also Read - If you enjoy the euphoria of drinking, beware of alcohol use disorder

If you too are wondering about the truth behind this old notion people associate ‘alcohol’ with, then you have landed on the right article. Today we are discussing the surprising effects of alcohol on your libido. Also Read - Low libido: Stop eating these 5 foods that might be killing your sex drive

Studies have shown that excessive consumption can lead to an increased level of testosterone in women, which can result in increased sexual desire. However, a study published in the journal Hormones and Behavior suggests that booze can have a negative effect on the psychological health of women and decrease your body’s response. In fact, intoxication can delay orgasms in some women, and in some precludes it. Also Read - Winter solstice and Jupiter-Saturn conjunction 2020: Be prepared, it can affect your mood and libido

Basically, the physiological differences between a female and male’s body make them process alcohol differently. Female bodies generally contain less water and enzymes that break down alcohol. They have a higher proportion of body fat, and experience changes in hormones that may affect metabolism.

Long-term erectile dysfunction has been linked to chronic heavy use of alcohol. According to some studies, men who are dependent on alcohol have a 60-70 per cent chance of suffering from erectile dysfunction. They might suffer from other sexual problems including premature or delayed ejaculation and loss of sexual desire over time.

Believe it or not, researchers have studied the link between alcohol and beer goggles, a term used to the descrive the influence of alcohol on one’s visual perception. But the results are mixed. Some studies have concluded that alcohol does seem to make people seem more attractive, others have concluded otherwise. So, it is hard to say that if it really impairs your judgement as it may differ from one individual or another.

Fact: Overconsumption Can Increase The Chances Of Health Risks

According to the Centers for Disease Control and Prevention (CDC), excessive alcohol can lead to the development of many chronic diseases including high blood pressure, heart disease, stroke, liver damage, and digestive issues. It can also worsen the immune system, increase your risk of developing cancer, anxiety and depression.

While a drink or two may increase your confidence during sex but being drunk generally has a negative impact on your libido. Drinking too much alcohol over an extended period can negatively affect libido and fertility. Studies have shown that excessive alcohol can affect the ability to get and maintain an erection in males. It can even cause permanent damage.

Some Tips To Keep In Mind To Limit Alcohol Intake

Quitting can be stressful, so don’t be too hard on yourself. It can be even more difficult in case you turn to it when you are emotionally drained. It is best to seek help and indulge in self-care habits that help you quit. 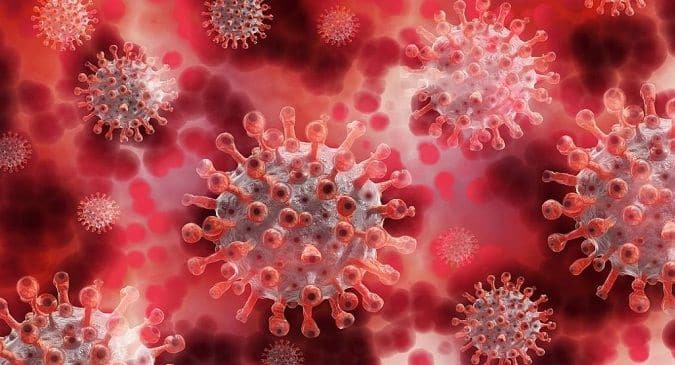 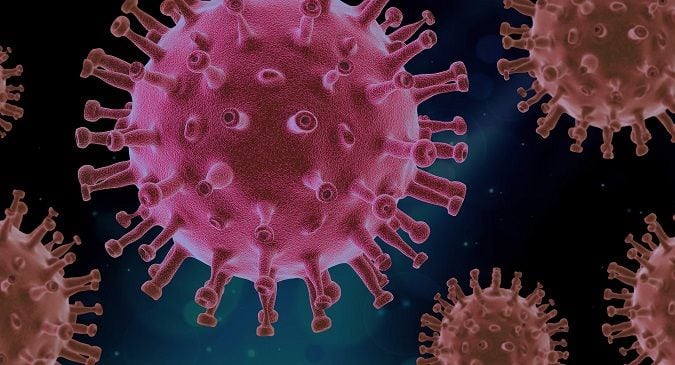