Sex Tip #87 – Use this Indian herb to enhance your sexual performance!

Is it difficult for you to perform in bed due to erectile dysfunction? Safed musli might help.

Read this in Hindi. Also Read - Sperm don’t swim, but they rotate like a spinning top: New study

Long work hours, stress and not being able to stick to a healthy diet can not only affect the general quality of your life, but also your performance in bed. If your sex life has been taking a backseat because you have been finding it difficult to get an erection, you could consider trying an Indian herb called ‘safed musli’. This herb is known as a natural aphrodisiac and is made from the roots of Chlorophytum borivilianum, which is found in different parts of India. Also Read - Human sperm retains viability in outer space conditions

It is commonly used in Ayurveda as the dried roots are a source of around 25 alkaloids. A study conducted by Indian researchers found that safed musli has properties that can fight impotency, increase sperm count and enhance male potency [1].

The study was conducted on male albino rats who were administered extracts of safed musli, following which it was observed that there was a significant improvement in sexual behaviour due to enhanced penile erection. This is because safed musli has a testosterone-like effects. In fact, in Indian folklore, it was claimed that it can work as a natural aphrodisiac.

While this study provides a scientific basis for the traditional usage in India, no study has yet been conducted on human subjects in order to determine its actual effectiveness yet. Despite that, this herb shows some potential as a natural aphrodisiac and also as a possible natural remedy for erectile dysfunction.

Safed musli is mainly available in the powdered form and the roots are sold in some Indian markets as well. However, consult an Ayurveda practitioner for the right dosage before consuming it. There are no known side-effects of having safed musli as it is a natural and organic product. You could also try using saffron as a natural aphrodisiac. 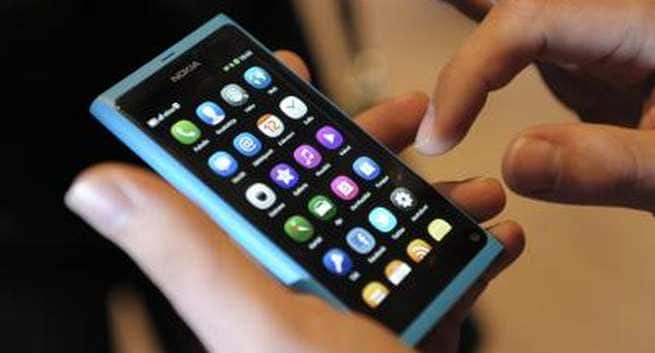 Don't let your cellphone take a toll on your love life