Home / Sex & Relationships / 4 reasons why divorced couples remarry each other

4 reasons why divorced couples remarry each other

Is it possible to find love with the same person again? 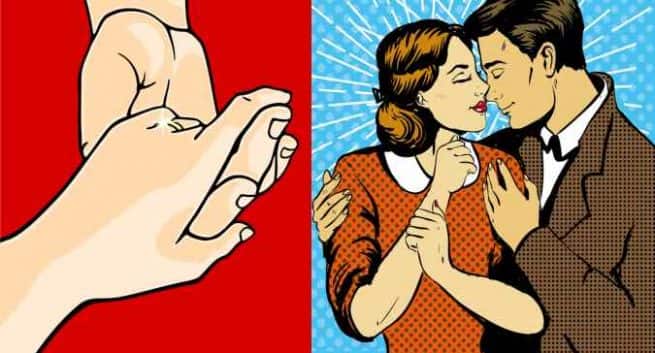 Bollywood actor Hrithik Roshan and ex-wife Sussanne Roshan painted the perfect picture of a co-parenting couple. They set an example to the world by showing that divorced exes don’t have to be sparring all the time or spewing vitriol. Hrithik made no bones about his appreciation for his former wife and Sussanne too has stood by him like a rock, vouching for his good character when the Kangna controversy broke out a few months ago. But their camaraderie has sparked debates whether the once happily-married couple would end up with each other again. Two days ago, media houses were on a speculating spree that marriage may be on the cards again for Hrithik and Sussanne. Also Read - Don’t forget to ask your partner's blood type before tying the knot

Many famous couples in the past have gone back to their former partners, like Eminem, Larry King and Pamela Anderson. The most famous among them were Hollywood actors Elizabeth Taylor and Richard Burton, who got married again because they couldn’t stay apart for too long after their divorce. Famous cases aside, many real-life people have also confessed to being tempted to pursue their exes long after the relationship was over. So what is it about former flames that makes them irresistible to each other? Also Read - Oxytocin: The love hormone that saves your marriage and heals your wounds too

Dr Era Dutta, Consultant Neuropsychiatrist and Therapist Mind Wellness & Fortis Healthcare says, “When I did relationship counselling, I always found couples who’d say that ‘a known devil is better than an unknown devil.’ There is a sense of familiarity and comfort which makes former relationships more appealing.”

Dr Dutta points out that most people believe that love has to be quantitative instead of qualitative. The prospects of pursuing someone new may seem exciting to newly-divorced people but the real picture is far from the truth. “That’s why many couples value long-term comfort over short-term chemistry,” she adds.

When two people stay with each other for a period of time, they also share a wealth of memories, experiences and inside jokes. It is difficult to replicate these fond experiences with someone new. And most of the times, after the initial chemistry of the new relationship wears out, the person yearns for the lost memories of the previous relationship.

Dr Dutta says that children play a big role in keeping couples together. Divorces can be rough on the children and their tender psyche. So many divorced couples have decided to get back together for the sake of their kids. Apart from that, the burden of co parenting and alimony can make divorced couples reconsider marriage. 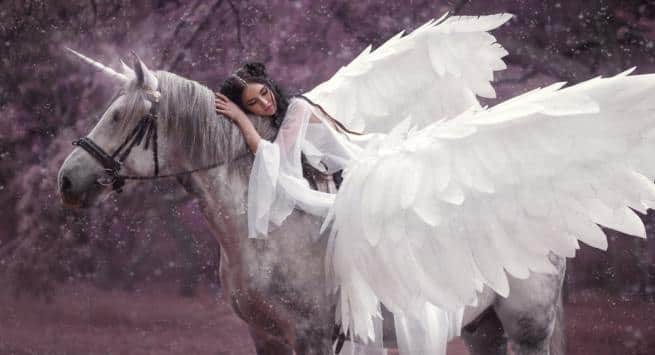 6 reasons why I want to stay a VIRGIN

Survey to find out if penis size matters to Indian women