Have you had any embarrassing moments after getting a love bite? 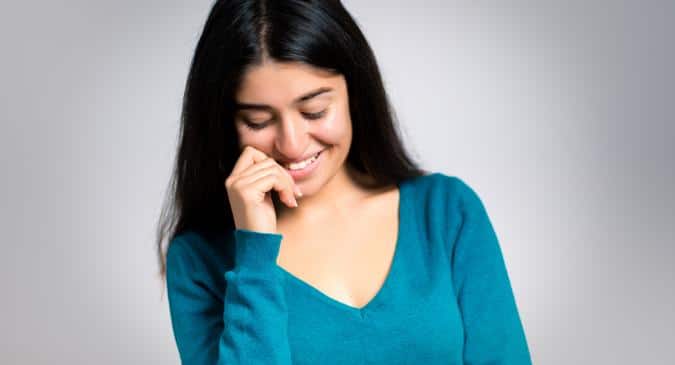 These are the proven methods to get rid of hickey or love bite. © Shutterstock

Is it a good thing to show off or is it a sign of shame? Will I be judged? We ve all had this confusion when it comes to hickeys or love bites as few of us fondly call them. I have observed people flaunting them and some trying to hide them in all possible ways. A few real women share their hickey stories with us: Also Read - What happens to your health if you stop having sex?

I reached office after the long weekend. At tea-time, friends coyly kept saying that it looked like I had a wild weekend. I didn t get the point till a friend met me in the ladies room and told me about the mark on my neck. I panicked even though I was married. I didn t want girls to imagine my husband was wild. I had to quickly take some compact and hide it but it was embarrassing says Smita from Pune. Read: 6 ways to get rid of a hickey fast. Also Read - 5 signs of a commitment phobic person you need to know

After this wild night of make-up sex, I woke up to find my neck and shoulders with several hickeys. There was no way a scarf or stole could hide that. So I decided to treat it as an allergy and went about showing it to people before they could ask about it. I even told my mom that there was this sudden allergy and I didn t know what it was. A brilliant idea that saved me from all the embarrassment says Aditi from Bangalore.

I went to college one day and didn t realise I had a love bite that was clearly visible. A close friend came and asked if I was feeling okay. I wondered why and he just seriously mentioned that he was worried since I had some blood from my neck. We both burst out laughing and I was the butt of so many jokes that day. says Preksha from Indore. Read: Make-up tips to conceal your hickeys.

I once woke up with a big hickey on my neck. I am a school teacher and it would obviously be embarrassing if anyone would spot it. Since it was big, I could cover it with a scarf. So I wore a necklace that had a rough chain and entered the staffroom scratching my neck and stating that this new necklace had caused severe itching and allergy. Thankfully no one judged me. says Apeksha from Mumbai. 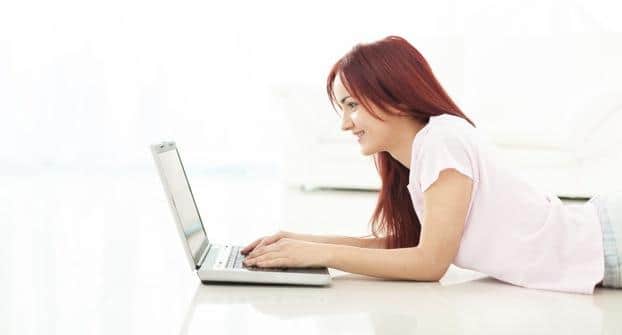 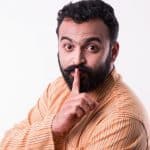 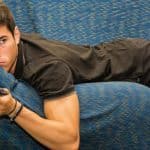 Guys share things they do when they are alone 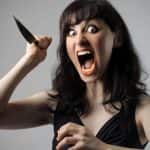 8 things you must never ask a woman during her periods 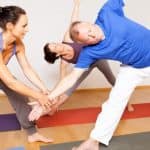