Would you break up because of someone's complexion? 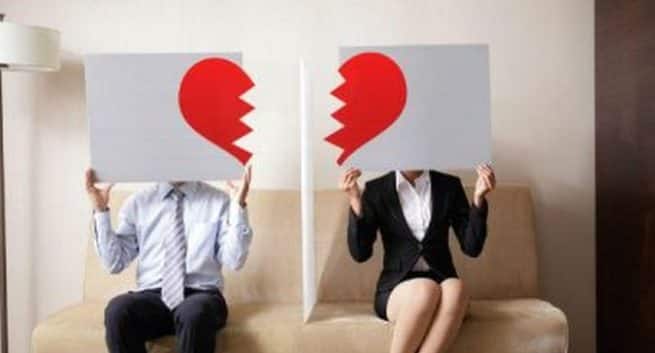 Getting dumped is the worst feeling. Many studies and researches[1] have proved that breaking up is very difficult and affects the mental health of the people involved adversely. What are the stupid reasons why people break up? Maybe because they got into the relationship just in the heat of the moment and very soon realised that it’s not working out. Also Read - Don’t let a break-up wreak havoc on your mental health amidst the lockdown

Gaurav’s girlfriend left him because he shared too many memes. You won’t believe this but it is true. She told him that she doesn’t want someone who shares so many memes on social media and keeps tagging others because apparently that way he is giving her less importance. On Quora, a man confessed a hilarious reason for getting dumped. He said, “This was in 1999. I Was in 2nd year engineering, she was in 1st year BCom, she dumped me because I wouldn’t do her homework and assignments!!! She claimed such a boyfriend is of no use!!!” Also Read - What are the pros and cons of dating someone from the same profession?

Now, this another confession I found on Quora is more worrisome than hilarious. A man narrated his friend’s story, “I had a friend during my engineering, who had a good personality. He got into an affair with of the local girls. Over the time he got close to her, but the irony was one day that girl came to him and told him that she can’t keep this relationship any longer because he has a dark complexion.”

A woman confessed on Quora that she was dumped for a very weird reason. She said, “Someone I was seeing wanted to be “humiliated,” and broke up with me because (yes, this is what he said), “I wasn’t Bitchy enough!”. Hilarious isn’t it? Another woman I know was dumped because she didn’t cook like his mother. This mama’s boy wanted a good cook more than a good girlfriend. 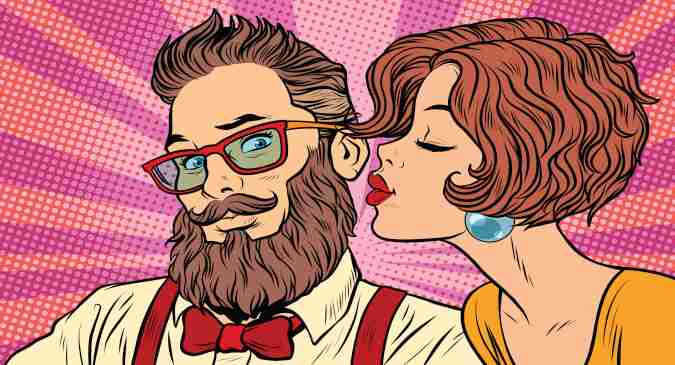 Health benefits of being in a relationship 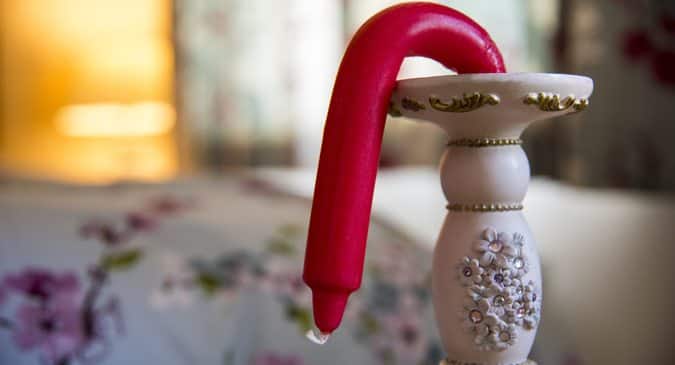 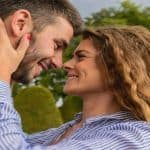