Dietary imbalance among men could affect the quality of DNA that is being passed down from father to child, finds a new study. Furthermore, the study specifies that protein deficiency could also cause poor sperm count. 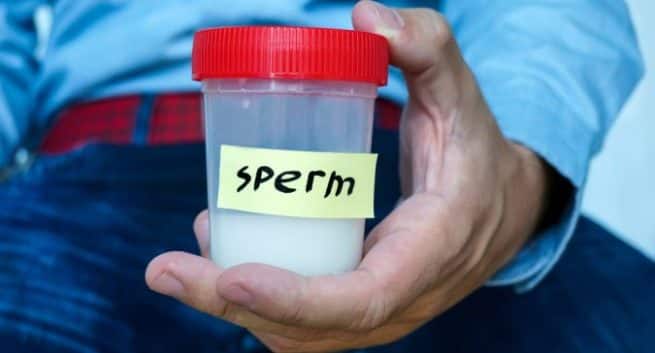 According to a new study published in the Proceedings of the National Academy of Sciences men who don’t have enough protein have poorer sperms and are also more likely to have children who will be obese. Yes, the study which suggested reportedly claims that the mice that were fed diets containing half the recommended amount of protein had lower quality of sperm and seminal fluid – which carries swimmers. The study has also identified that such men had children who had signs of getting a type-2 diabetes in their 30’s. Also Read - World Diabetes Day: Steps to improve metabolism for the prevention of diabetes

This is reportedly so because a dietary imbalance of protein in their diet affects the quality of DNA which gets passed on to the children. However, the Nottingham University team is quite unsure as to how the lack of protein leads to poor sperm. Various studies in the past have shown that men who are over-weight, smoke or drink excessively had poor sperm quality but very little has been spoken about their off-springs. Also Read - Nutritional Psychiatry: The right foods can help you deal with depression and more

The study, lead by Dr Adam Watkins, conducted the study by feeding a male mice- diet with 18 per cent or 9 per cent protein. After which, sperm samples were collected from the dead male mice so that the scientists could analyse the difference between the two groups. The group found that mice who were put the diet lacking a sufficient amount of protein produced poorer sperm, had slow metabolism and their off-springs had higher chances of getting type 2 diabetes in later life. Also Read - Trying to get pregnant? Fill your plate with these nutrients

Various studies have even proven that for a woman too, nutrient deficiencies, obesity etc have a direct link to infertility. Being overweight or underweight can be a matter of serious concern- for men and women. Therefore, eating right and sleeping adequately is the key. 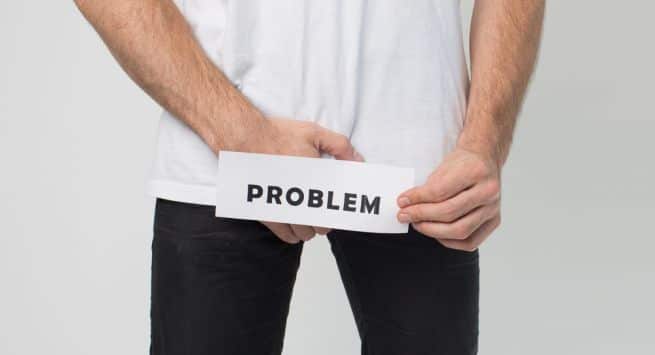 All you need to know about Peyronie’s disease 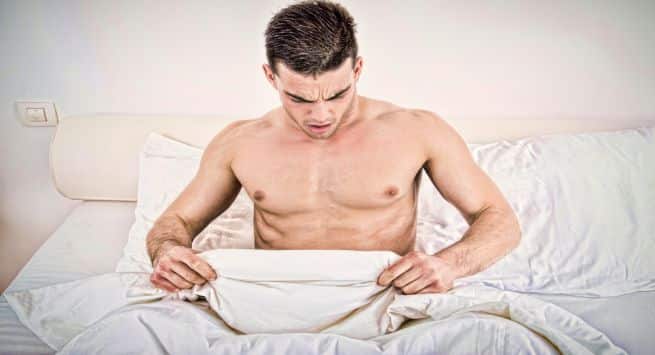 Erectile dysfunction: 5 Ayurvedic herbs that will reboot your sex life 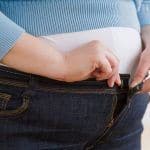