More and more Indian marriages breaking up due to erectile dysfunction

Impotence is emerging as a major cause of divorce in India, says a recent study, adding that around 20-30 percent marriages in India are breaking up for want of satisfaction in sexual life. The study 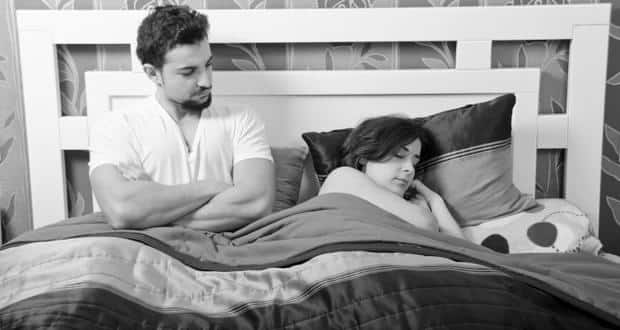 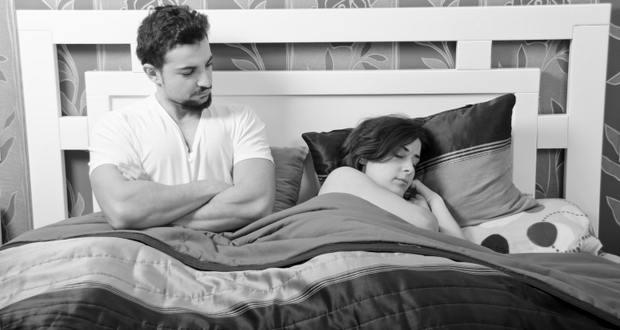 Impotence is emerging as a major cause of divorce in India, says a recent study, adding that around 20-30 percent marriages in India are breaking up for want of satisfaction in sexual life. The study, conducted by Alpha One Andrology Group, an association of doctors dealing in sex-related problems in men, took into account nearly 2,500 Indian men suffering from erectile dysfunction or impotence. The study found that erectile dysfunction affects 50 percent of men over the age of 40 and 10 percent of men below 40. Also Read - Don’t forget to ask your partner's blood type before tying the knot

‘The analysis revealed that of the 2,500 men suffering from erectile dysfunction, one in five were divorced while the marriages of one in 10 were on the verge of breaking over their physical health,’ Anup Dhir, a reconstruction surgeon and andrologist, told IANS.  Impotence is the most poorly understood and mismanaged of all medical disorders and results in marriages breaking up, the study found. ‘Maintaining a healthy marriage requires time, effort and compromise from both spouses. When one or both spouses find a marriage to be unsatisfactory, it is likely because of problems that arise due to issues with communication, expectations or sexual dissatisfaction,’ said Dhir. Also Read - 4 underlying health conditions that can ruin your sex life

The study found that a married couple on an average has sex 58 times per year, or slightly more than once a week.
‘If the number lacks, it means there is a problem with partner. Sexual impotence is becoming a common problem among couples in major cities due to sedentary lifestyle, hypertension and busy schedule,’ he said. Diabetes emerged as the leading cause of erectile dysfunction followed by hypertension. ‘As many as 48 percent of patients above the age of 40 were diabetic while 45 percent with hypertension have severe erectile dysfunction. Men who have diabetes are found to develop erectile dysfunction nearly 10 to 15 years earlier than men who do not suffer from the disease,’ the study highlighted.

Furthermore, people with diabetes frequently take medication to lower blood pressure. Common prescriptions for blood pressure like some diuretics and beta blockers are known to cause erectile dysfunction. ‘These drugs not only affect and at times suppress the central nervous system but can also cause serious damage to the blood vessels, resulting in permanent erectile dysfunction,’ C.M. Batra, an endocrinologist with Apollo Hospital, told IANS. According to Batra, other primary causes of erectile dysfunction include lifestyle issues like smoking, drinking alcohol, being overweight and exercising too little, among others.

Dhir said that taking medical help for erectile dysfunction continues to remain a stigma among Indian men as they are not ready to accept the fact until it comes to the breaking up of their marriages.  ‘Men have an ego problem in accepting the fact and most of them remain secretive about their sexual health, which leads to delayed treatment,’ he said.

Read: Revealed – the average size of the Indian penis! 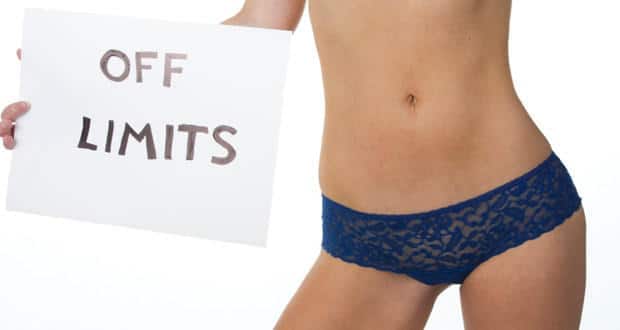 7 reasons she is saying 'No' to sex

Sex as important for your health as eating right and exercising!