Home / Sex & Relationships / Marital rape: What are its causes and implications?

Marital rape: What are its causes and implications?

Here's everything you need to know about marital sex: the causes, the effects and the risks. 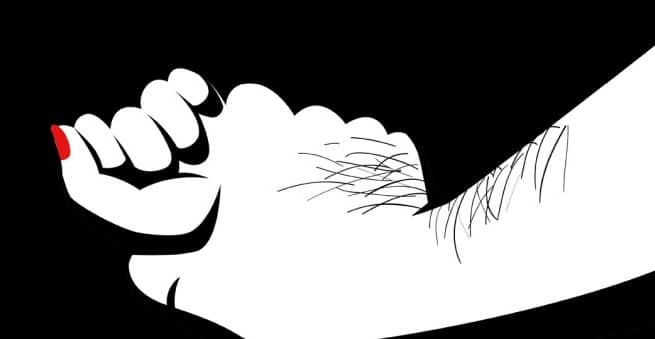 In India, marriage is a revered institution, a sacred bond that brings two individuals together for their joint pursuit of Dharma (duty), Artha (possessions), Kama (sexual desires) and Moksha (salvation); at least in theory. And let’s be completely honest. Aren’t some of us guilty of bragging about how solid Indian marriages as vis- -vis their western counterparts because of our low divorce rates? Also Read - Don’t forget to ask your partner's blood type before tying the knot

So much is this reverence, that when a man violates his legally wedded wife, we see nothing wrong with it. And that is not even the worst part! The law of our land also endorses this archaic view and refuses to acknowledge that marital rape is no less devastating than rape. Elaborate clauses in section 375 of the Indian Penal code describes the circumstances under which a person can be tried for rape. But sadly, none offers protection to the victim if the offender happens to be his or her own spouse. Also Read - Premarital views about uncommitted sex effects marriage : Report

Historically, our society has found it difficult to comprehend the concept of marital rape. “How is it rape if they are married?” The underlying assumptions is even more disheartening. It seems to imply that the only collateral damage to rape is the ignominy and no one would want to marry the raped woman. Therefore, if a woman is already married, why is she complaining? More disturbingly, it also suggests that marriage is a legitimate license for a man to live out his base, animal instincts without any regard for his wife’s self respect and dignity. Let’s not even broach the topic of consent! In this article, we try to demystify this misunderstood sexual crime, which is often swept under the carpet. Also Read - Understanding the new age Mother-in-law and Daughter-in-law relationships

The causes of marital rape

We asked psychiatrist Dr Arun John from the Vandrevala Foundation about the precipitating factors for marital rape. “When discord between the spouses increases, the husband may try to assert himself by forcing himself upon the woman,” he says. In an attempt to one-up his wife, he will use the ultimate weapon in his arsenal to demean and degrade her. “This way he is showing his dominion over her and destroying her privacy. By doing so, he is insulting what the woman considers most sacred,” adds Dr John.

While the act of rape itself is heinous, it is often the elaborate process of insulting, attacking and disrobing the victim that makes marital rape particularly demeaning for the woman. “The man wants to assert that he is more powerful than the woman and she will be forever at his mercy,” says Dr John.

B. Sexual dissonance between the couple

Dr John says, “Sometimes, the woman may not be interested in sex for reasons that are clear only to her and may refuse her husband. Men are generally more oversexed than women are. So when the man is denied sex, he treats it as an insult to his manhood.”

Manisha Lomash, life coach who works for Dr Happy Life Counselling adds, “Anatomically, the female body is designed to receive the sexual activity and the male body is meant to give. When the wife refuses sex, it could be because she has had a history of sexual abuse at a young age and may not view sex as a positive, pleasurable activity. So she may not receive it the way the husband expects her to. He may therefore not feel accepted because he is denied from performing the sexual act.”

This may cause discord between the couple and the man, in a bid to overcome the humiliation of sexual rejection, will force himself upon the wife.

Instead of physically overpowering the woman, the man may use different tactics to make the woman submit to sexual acts such as coercion or threats. According to a 2002 study, 30 percent of married thought they owed their husbands sex because the husbands spent on them. The same study showed that women also felt bullied or humiliated in the sexual activities. Another study said that women gave in the demands of their husband because they were afraid of dire consequences.

In such cases, the husband used intimidation techniques to frighten the wife into complying to his demands. He may threaten her with dire consequences or and physically force the woman into conceding.

It is the commonest form of martial rape according to a study conducted in 1985. Forty eight percent of all marital rapes come under this category. According to a study, such rapes were conducted out of hostility, retaliation and humiliation towards women. Many women in marriages who experience verbal and physical abuse also enduring this kind of marital rape.

In this type of marital rape, the assaulting husband only used enough physical force to have sex with the woman against her will.

Who are the perpetrators of marital rapes?

1. Men who have low self esteem

Dr John says, “Men who carry out marital rapes generally have a very low self esteem. A person who is self-assured may not resort to force himself on his wife. He will have enough dignity to either respect her wishes or seek sexual pleasures outside.”

“Such men may not realise the gravity of their actions unless the women walk out on them. The guilt and disgust about their own activities will be delayed,” says Dr John.

Lomash also seconds Dr John’s opinion about the perpetrators, “Apart from low self esteem, they also have intense self hatred. They see themselves as failures so when their spouses turn them down in bed, they are reminded of their own short comings, which enrage them.”

A 2002 study confirms that odds of marital rape are greater among unemployed men. Being unemployed may dent their self esteem which can precipitate into violence in the bedroom.

Lomash says that if a man has grown up in an environment where he has seen his father enact the same behavior with his mother, the chances of him emulating his father will be greater.

Societies that celebrate toxic masculinity or even men who are hypermasculine have chances of normalising marital rapes. According to a 1990 study, “macho” men were more likely to believe in “wifely duties” and that using force in such cases is justified.

Who are the victims?

While it is obvious that the aggressing husband is at fault, Lomash also opines that the wife’s reluctance to comply aggravates the cases of marital rapes. The victim in such cases is someone who must have had a sexually abusive relationship in the past that must have put her off sex. Studies have shown that there have been more instances of marital rape committed on younger women than the older ones. Divorced or separated women are also at greater risk of being assaulted by their former spouses.

What are the long term implications of marital rape?

All classic post traumatic stress signs can be observed in women who have been subjected to marital rape. These include:

How are marital rape victims treated?

Lomash shares some disheartening views about marital rapes, “My opinion is that you cannot make marital rapes disappear 100 percent. Rape or any crime for that matter is individualistic even if they are laws made to protect the victim and to punish the perps.”

“What we need is awareness. Both, the husband and the wife should be treated for the problem. Approaching a psychologist or a psychiatrist is important in such cases.”

“We begin by releasing the negative energy in the victim though hypontherapy, psychotherapy or hypnodrama. We observe the victim and the perpetrator and study their childhood, especially with respect to their equation with their parents. We slowly work towards building their self esteem and even use sex therapy if needed,” says Lomash. 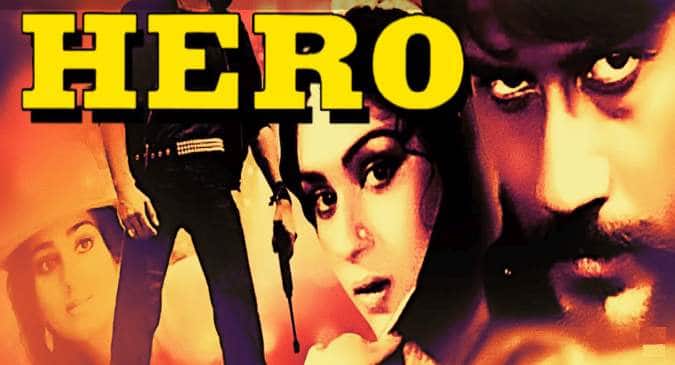 Can I have sex when I am constipated? (Query)