Home / Sexual-health / Male-sexual-problems / Can men with one testis help their women get pregnant?

Can men with one testis help their women get pregnant?

Men who have one testicle are as fertile as men who have two testicles. 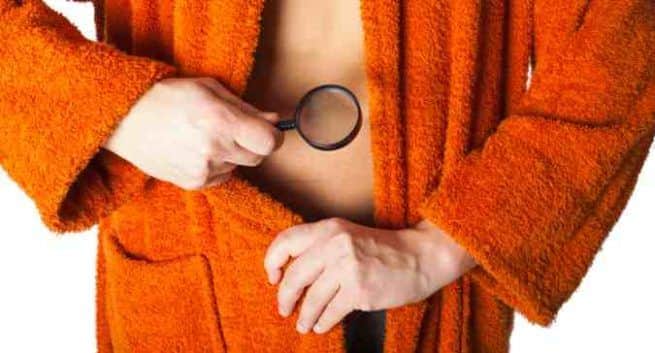 A man’s fertility depends on the quality and the quantity of sperms he produces. However, sperm quality and count, in turn, depend on a lot of factors – his lifestyle, age, stress levels, overall fitness, junk food intake, body weight and more. These sperms are produced in the testicles and a man has two testicles that produce sperms lifelong. However, as one age and all the physiological functions of the body take a dip in the quality and quantity of the sperm produced is also affected. While age is one factor that affects sperm quality and counts another thing that makes men worry about the same is the presence of one testicle. Although every man has two testicles as mentioned before at times – a trauma, infection, surgery can force one to remove one of the testes in some men. The numbers of such sufferers are less but they do exist and if they have a partner who is in the childbearing age, the concern if they can impregnate her looms largely on their mind. Here are few tips to conceive a baby faster. Also Read - Coronavirus may cause sperm damage; Ways to boost male fertility

But here is the truth: Men who have one testicle are as fertile as men who have two testicles. Each testicle produces semen and sperm. Each one of them is responsible to produce millions of sperms. So when one testicle is not present, the other will still keep on doing its duty. This means loss of one testicle doesn’t mean a man is infertile. The sperms produced by the remaining testicle are still able to produce viable ones that can unite with an ovum and fertilise. Each testicle produces millions of sperms and just one sperm is needed to fertilise an egg. Here are few questions on sperm count and male infertility answered by an expert. Also Read - Male fertility: Eat tree nuts every day to improve your sperm quality

What should be actually worried about is the quality of the sperm, count and motility which doesn’t depend on the number of testicles a man has instead it depends on his lifestyle and health. In fact, a study done in 2016 and published in The Journal of Urology suggests that absence of a testicle doesn’t hamper the ability to impregnate or pregnancy rate of men who have a single testis when compared with the general population. The study took into consideration two groups of men who went under the knife to rectify problems with the testicles. There were 63 men of whom 41 had undergone orchiopexy (a surgery to move an undescended testicle into the scrotum and permanently fix it there) and 22 of them had undergone orchiectomy (a surgical procedure in which one or both testicles are removed). The study concluded that the pregnancy rate in the orchiopexy and orchiectomy groups was 90.2% and 90.9%. The accepted pregnancy rate in the general population is 82% to 92%. Also Read - Sperm don’t swim, but they rotate like a spinning top: New study

So this means one testicle doesn’t make you any less of a man or cut your chances of becoming a father. So relax, breathe and make love (or babies) as you want it. 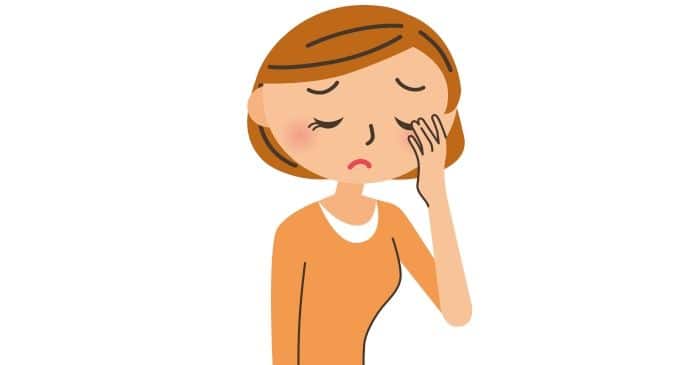 Dry eyes syndrome: Your digital devices are the real culprit 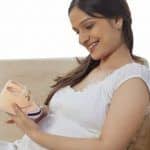