Love Bombing: This new scary dating trend is not new for Indian women!

We have all faced love bombing at some point in our lives. A lot of Bollywood movies have shown this too. 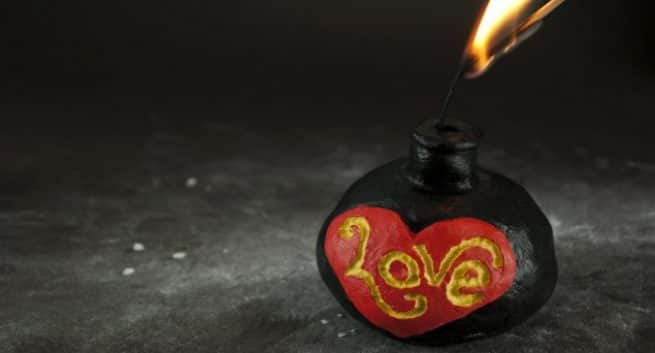 What is bombing relationship: Has it ever at some point in time happened to you that someone you recently met starts showering immense love and talks about you guys being “soulmates” and what your kids would look like? And did you go like, ‘that’s it, this is what I was missing in life!’? Tell me how long did it last? A few weeks or one or two months maybe? After ‘ghosting‘ and ‘bread crumbing‘ here comes a new devastating dating trend called ‘love bombing’. I don’t know how to call it a trend of sorts because it shouldn’t be one. So apparently ‘love bombing’ is when some one showers too much love on you too soon in a relationship and then in a few weeks just falls out of love and leaves you in a terrible situation. This becomes a very dangerous kind of dating and is a part of a cycle of abuse. It is a process where one person romantically manipulates his/her partner, and things escalate very quickly and even before you know, the damage is done. Also Read - The strength of solo: Science-backed benefits of singlehood

I am all game for showering love; I am sure you too, in fact, it is something that we generally don’t have control over. But here the scenes are different! It is more like a honeymoon period which deceives you in believing that it will never end. And unfortunately, when it does, it simply breaks your heart and leaves you devastated. This bombardment of actions generally appears like “love”, and it doesn’t give the victim to think straight. One person in the relationship bombards the other with phone calls, text messages and meet ups. The abuser will try to be in close contact as much as possible, virtually and physically. Also Read - This dating app uses DNA to find your true love

We all have grown up watching Hindi movies and many Hindi movies have shown ‘love bombing’ disguised as true love. The hero does everything under the sun to get the girl and, soon after getting into a relationship these heroes suddenly lose interest or get attracted to someone else. And No! If you think I don’t understand the intensity of “love bombing”–something that has broken so many hearts and destroyed many lives, then you’re clearly wrong. Don’t tell me that you haven’t faced this phenomenon before! Just because it has just got a name now doesn’t mean it hasn’t been happening. I would blame Bollywood for making it okay for a guy to fall in love at first sight and shower gifts, flowers or even a random dance on the street for her. For example, Dhanush and Sonam starer ‘Raanjhnaa’ while glorifying stalking has a dialogue that goes,”Ladki ko itna thaka do ki voh haan bol de”, also he slits his wrist and does all sorts of love bombarding to play with the psyche of the female. Or let’s just go back to the King of Bollywood, Shah Rukh Khan starer ‘Darr’ where he has almost blackmailed the girl to fall in love with him. These are just one or two examples. Except for a few constructive movies, others are just plain examples of love bombing!

Have you ever faced love bombing? Tell us your story and thoughts about it. 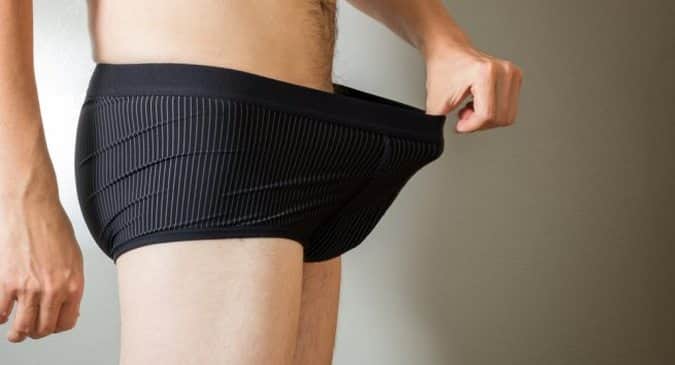 Jiftip penis sticker - Would you try using it during sex?

Real women share their experiences of sex during periods