Home / Sexual-health / Love-and-relationships / Why do men avoid relationships? Science has the answer, ladies!

Why do men avoid relationships? Science has the answer, ladies!

It took a Reddit user’s question for the scientist to do a research and come to the conclusion that singlehood is more of a compulsion than a choice for most men. 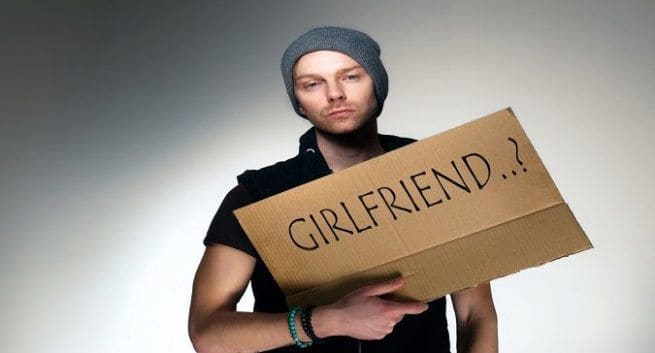 Every single man will have the same set of answers to the historic question – why you are still single? – while some will say that they haven’t found the right partner, some will blame on not having enough to dedicate to their better halves. Some might also say that it’s good to be single and not get into the ‘problems’ of a relationship. However, researchers at the University of Nicosia in Cyprus decided to tackle this question by turning to the place where one can find the most single men at a time—the internet. Also Read - The strength of solo: Science-backed benefits of singlehood

The researchers went to Reddit, the online discussion forum, and selected their participants. Interestingly, the impetus to the whole study came from an anonymous post on the site that asked “Guys, why are you single?”. The answers to the post proved so varied and interesting to the scientists that they conducted an analysis of all the answers and published their study in Evolutionary Psychological Science very recently. Also Read - Don’t skip foreplay, it can be better than sex

The post received a total of 13,429 comments of which 6,794 were analysed by the researchers. The responses were then coded and classified into 43 categories that disclosed the reason for a male participant’s singlehood. Here are the top 10 reasons. Also Read - Feeling sad even after amazing sex? Blame post sex blues

The findings indicated that there were some who were single by choice, but most of the respondents were single not because of the lack of trying but due to what they described as undesirable physical and personality traits.

In a statement, lead author Menelaos Apostolou said, “Single modern men often lack flirting skills because in an ancestral pre-industrial context, the selection pressures on mechanisms which regulated mating effort and choosiness were weak.” He added that such skills are needed today, because in post-industrial societies mate choice is not regulated or forced, but people have to instead find mates on their own.

While looks were not a prerequisite in earlier times, it seems that nowadays, good looks and good personality are the basic requirements! 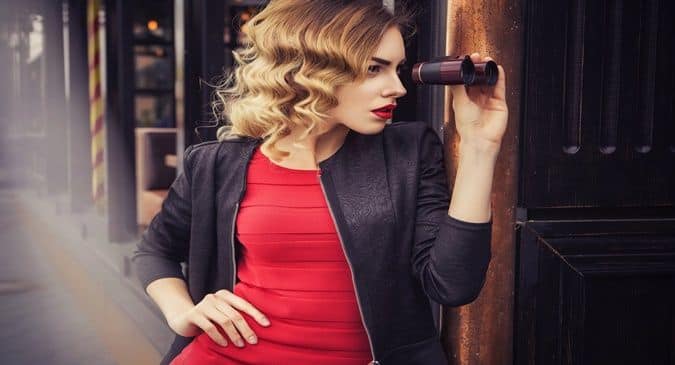 8 bad habits that can ruin your relationship 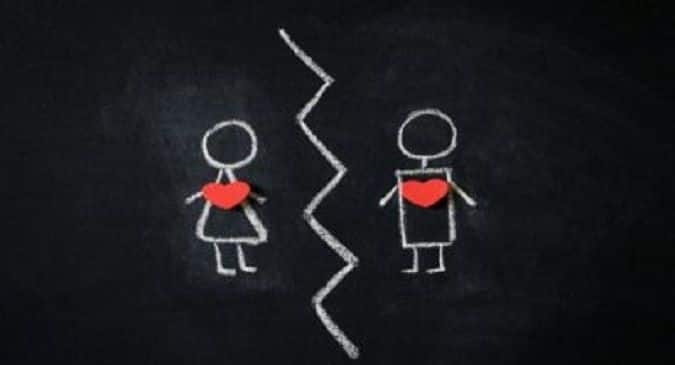