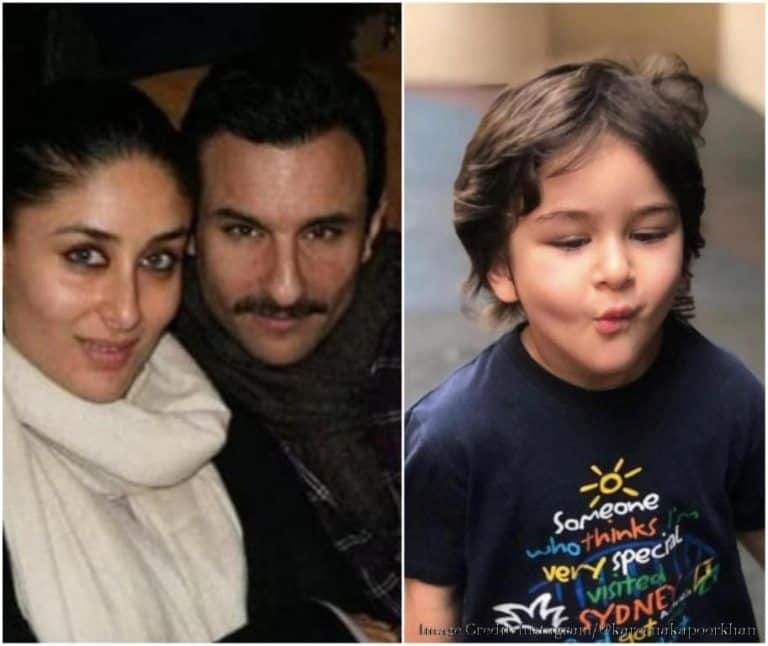 It’s Valentine’s Day today and people all over the world are sharing romantic messages and quotes. Bollywood celebrities are also showing their love for loved ones and in this, the first one on the list is actress Kareena Kapoor. Also Read - Kareena Kapoor to Anushka Sharma: Celebrity moms flaunt motherhood with their little ones

The first image features Saif embracing the actress. In the picture the actress can be seen wearing a black top with a white scarf, sitting close to husband Saif Ali Khan who is looking fashionable in a chequered shirt paired with denim and a trimmed moustache. Also Read - Revealed! Kareena Kapoor’s secret to glowing skin during quarantine

Taking to Instagram Kareena Kapoor wrote: “I have loved you despite this moustache… my forever Valentine,” alongside the image.

In another post, Kareena Kapoor shared an adorable picture of son Taimur pouting and captioned it: “Not because you pout like me… but you are my eternal Valentine, my heartbeat.”

Saif and Kareena reportedly started dating after “Tashan”. On October 16, 2012 the couple tied the knot after their five-year-old romance. The duo welcomed their first child – Taimur in 2016. The couple is now all set to welcome their second child.

According to the media reports, Kareena Kapoor’s father Randhir Kapoor has confirmed that the actress is due on February 15th. 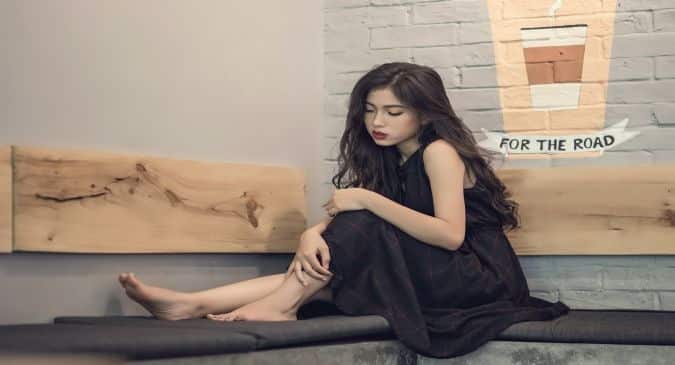 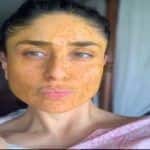