Home / Sexual-health / Love-and-relationships / Spot the signs of subtle aggression in your relationship early on: Don’t let it take a toll on your mental health

Spot the signs of subtle aggression in your relationship early on: Don’t let it take a toll on your mental health

Taapsee Pannu’s upcoming release, Thappad, deals with domestic violence. Find out the signs of passive-aggression in your relationship before it turns into violence. 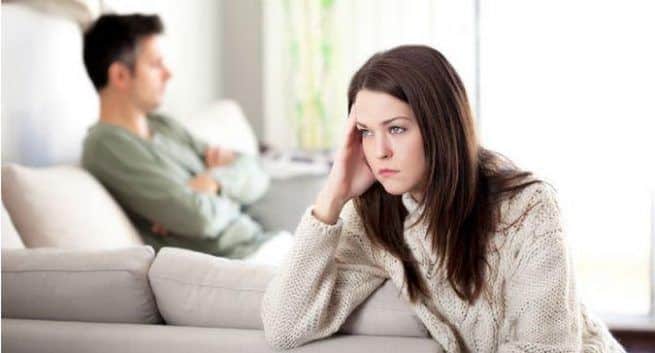 Signs that you are going through a passive-aggressive relationship.

Aggression is not always as visible as you think. There are various levels of it. For example, upcoming Bollywood film Thappad, starring Taapsee Pannu, deals with high-level aggression and domestic violence. In the film the female protagonist played by Pannu gets slapped by her husband in front of others. But all forms of aggression are not as violent as shouting, fighting or beating up. There are subtle forms of violence too. These are signs of passive aggression. The actions of passive aggression could range from derogatory (not abusive) statements, making excuses for not following through, so on and so forth. However, the passive-aggressiveness, which exists in lopsided marriages and relationships all around us, may take a violent form later on, if not addressed on time. A stitch in time saves nine, runs the proverb, and for good reasons. Here, we help you spot the subtle signs of aggression in your relationship so that you can take the right action before it turns violent and ugly. Also Read - Demi Lovato suffered three strokes and a heart attack; Here’s everything you need to know

This can be seen in the form of habitual criticism of ideas and conditions, addressing an adult like a child, not caring about her feelings. Also Read - Attention night owls! Staying up late night can make you more prone to depression

If your partner is neglecting you and avoiding the things which are important to you then this is known as a silent treatment. This may hurt and the relationship too. Also Read - Aggressive and bullying behaviour: Is ‘Bigg Boss 14’ injurious to your mental health?

Dependence, exaggerated or imagined health issues, deliberate weakness to draw sympathy are some of the examples of victimhood.

According to various studies, someone with a passive-aggressive behaviour avoids responsibility and sometimes depends unfairly on the other person for everything.

Can’t take ‘no’ for an answer

Not everyone who is authoritative has a passive aggressive personality. But if she never seems to take a ‘no’ for an answer, this might be a problem which can take an ugly turn.

How to deal with passive aggression your relationship 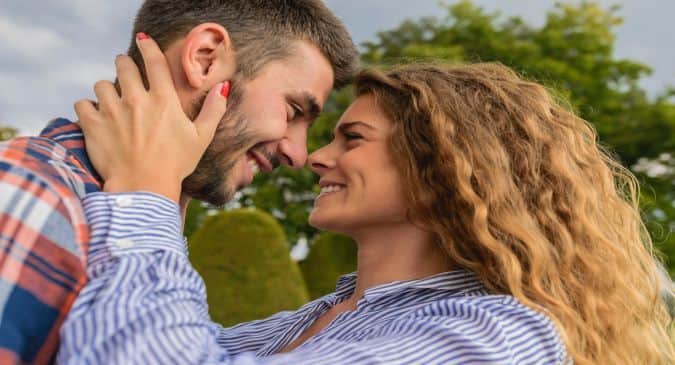 In a long-distance relationship? 5 ways to keep your love alive and strong