You may be texting a little too much? Or maybe not texting at all. And many more ways that can help you get dumped by your better half. 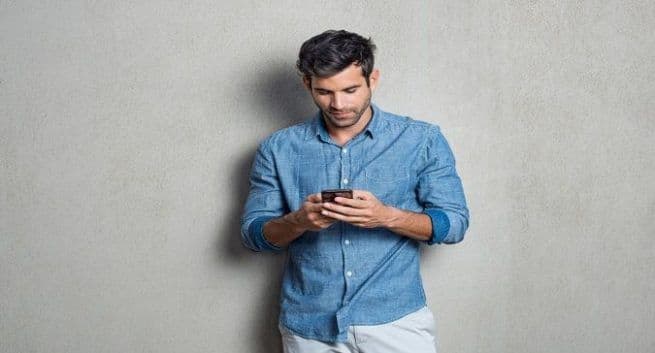 Yes, we know that WhatsApp is free messenger app and even your SMSes are free, but it’s not only eating your data, it’s also putting your relationship in danger, and that’s not what we are saying. It’s a new research that indicates your cell phone habits and sinking relationship. Because as we talk on messages, we lose the impact a particular message has on the reader. You may write something in a different context, but your girl or your man might take it differently and chances of misunderstanding and things getting messier are higher. So, here the glitches you are making in your relationship. Also Read - Scientists develop portable smartphone platform for rapid Covid-19 testing: Report

You are not texting enough: In a 2011 study from the University of Hartford, people who had the most tension in their relationships were those who were pissed at their partners for not calling or texting enough. Study author Robert Duran, Ph.D. said that technology was a means of testing the relationship. How quickly you respond is an indicator of how interested you are. Also Read - Could 'text neck' be causing headaches? Here’s how to fix it

Or you’re texting too much: A recent study from Brigham Young University found that guys who were texting more were actually less happy, along with their partners. According to experts, when women text more, they use it to connect more in a relationship, but when guys do the same, they show signs of avoiding interpersonal forms of communication. Also Read - Using smartphone in loo may give you piles : Research

You use your phone too much: No girl would want to be the third party in a relationship, if you your phone have a special bonding from the beginning. A study published in the journal Psychology of Popular Media Culture noted that interruptions caused due to computers, cell phones, and television have a negative effect a couple’s happiness.

You sext more than you text: They say that a picture is worth 1,000 words but soliciting sexting too much can reveal a lot about you. According to a recent report from Indiana University, about 50 per cent of men and women sext, despite not wanting. Experts believe that the reluctance has different reasons. While women do it to respond to sexts as a means to revive their relationship, men sext simply because they feel they are obligated to do so.

You try to discuss serious stuff: Men tend to mistake their phones to be a shield. The Brigham Young University study had also noted that when men use technology to talk about hurtful topics, both the partner experience dissatisfaction in the relationship. There are certain things which do not go down well through texts or social media, and bringing them up through the same can often make the face-to-face conversation worse. 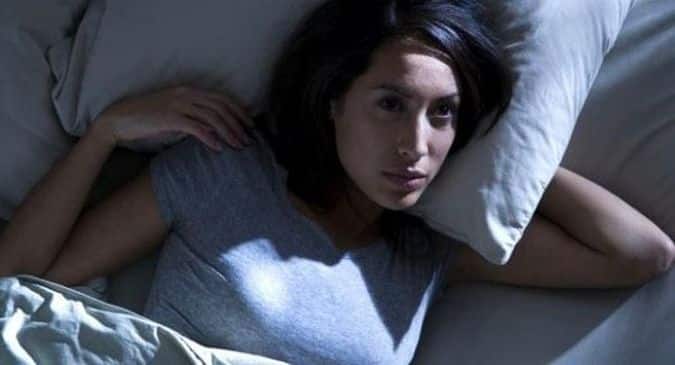 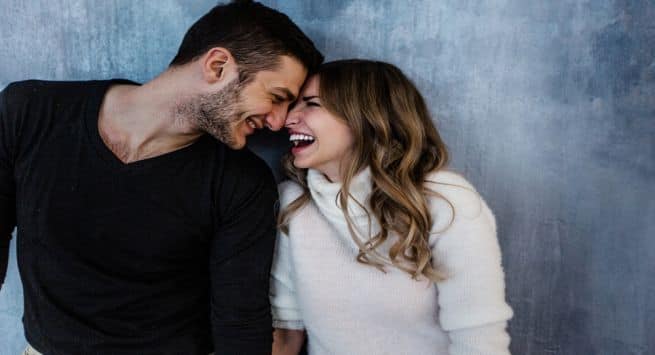