Real people reveal how they hid their cheating from their spouses

You wouldn't believe what a "cheat kit" is. 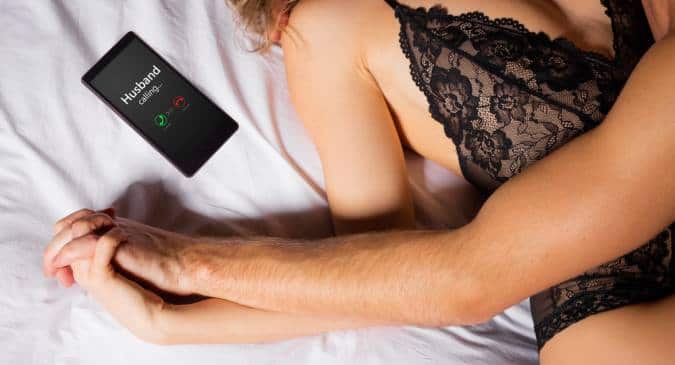 Ranbir Kapoor once confided on Koffee with Karan that he saved the names of girls he was seeing on the side as “Battery Low.” That way, his girlfriend wouldn’t suspect anything if the other girls were to call him when he was out with her. Well, it seems like Ranbir may not be the brightest bulb in Bollywood, but his trick is lame even by industry standards; it’s a wonder that he never got caught. But his revelation pointed towards something really sinister happening in modern relationships today, infidelity. Also Read - Don’t forget to ask your partner's blood type before tying the knot

Let’s face it. Fidelity is not something that is widely seen in modern relationships. Back in the day, stories of cheating would make one gasp in disbelief. But these days, it’s the other way round. We are more surprised to know that someone has never cheated on his or her spouse. Thanks to all the modern technology, tech-savvy cheaters have found more than one ways to hide their cheating from their unsuspecting spouses. Here are some of the ingenious ways in which cheaters fool their spouses all the time. Learn what these cheaters are up to; it will help you stay one step ahead of your cheating spouse. Also Read - Emotional infidelity: How you can spot it and move on

They hunt under anonymous circumstances

A lot of people have affairs with people from their common social groups like colleagues, friends, and acquaintances. But there is a lot of risks involved in pursuing someone known to both you and your spouse since news can travel pretty fast in same social circles. If things go wrong between you and the person you are cheating with, there is a chance that he or she may inform your spouse about your affair. A Quora user confessed that she met her lover, a married man under anonymous circumstances, away from his usual social circle. That way, she couldn’t be led back to his wife or his acquaintances.

They use a different email id

Many prolific cheaters confess to using a different email id than those they use for personal and official purposes. Their spouses would never find anything on their personal emails because they are unaware about the existence alternate email id. Actress Kangana Ranaut claimed that she used to correspond with a much-married Hrithik using an email id he had made especially for her.

They use an alternate phone number

Here’s what Ranbir Kapoor should have done. He should have gotten himself a new number instead of fooling around with the same number that both his girlfriend and side chick has access to. A person anonymously mentioned on Quora that he used a different number to conduct all his dalliances. He was the one initiating the contact, leaving his side chick to wait patiently for his call. That’s because he would keep that number deactivated whenever he was with his wife.

(Read: 9 reasons cheaters use to justify their cheating)

Believe it or not, but there are apps in the market today, helping scums carry out their cheating without arousing suspicion. Tiger Text is one such app used by a serial cheater who for obvious reasons doesn’t wish to divulge his name. “It helps me hide the texts sent by my girlfriend from my wife. It also plays an out-of-service tune in case she tries to call me,” he admits.

They never use plastic money

Debit and credit cards are convenient, but they leave a paper trail. So you can expect a certain death, explaining to your spouse what you were doing at a swanky hotel when you had clearly told her you were doing overtime that day. So an anonymous user on an internet forum suggests that cheaters should always keep some cash handy.

They have a cheating kit

Perhaps the most mind-blowing confession came from an anonymous Quora user who claimed to have invented the “cheat kit.” The cheat kit is a duffel bag in which he carried a concealer stick to hide hickeys, a strong perfume to mask the smell of woman’s perfume and a spare shirt if things got a little out of hand.

They confide in one friend

One cheater admitted to confiding in her friend who would cover up for her. Every time she went out with her lover, she’d say she’s out with her friend. In case the husband calls to crosscheck, the friend would cook up some quick story to convince him.

They only had one affair at a time

“Having too many affairs at the same time can be logistically difficult if you are trying to keep your lovers from each other and all of them from your wife,” says one cheater. “I end things with one girl before I move on to the next.” 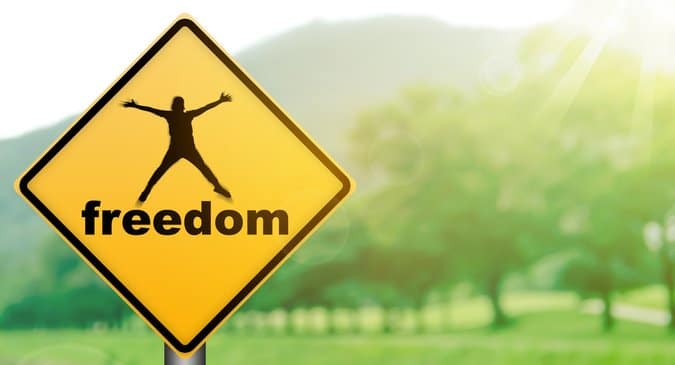 Real men tell you how they deal with a breakup

Why do you smell after sex? 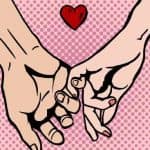 5 relationship troubles that can actually be GOOD say these Indian couples! 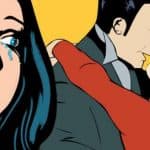 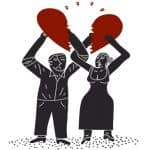 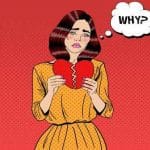 5 things to remember before you cheat 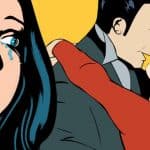 6 lies married men say to start an affair with you