Tips to handle a major age difference in a relationship

In a romantic relationship, the chemistry between the two should come first and not their age. But it seems we live in a country where it is going to take some more decades to see this being accepted gleefully in the society. 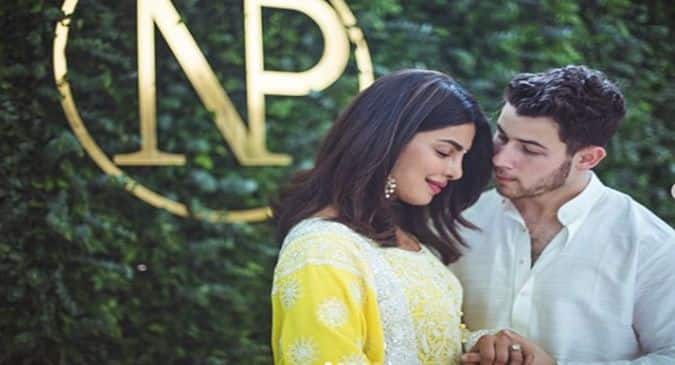 Ways to handle age difference in a relationship. Image Source: Instagram
India is still conservative when it comes to accepting relationships which have a big age difference. It still is considered a taboo, unfortunately! The West has proven over and over again that love looks at no boundaries, like sex, caste, creed, colour, religion or age. The 21st century India is progressive, but some things are still considered taboo, and this surely is one of them.

In a romantic relationship, the chemistry between the two should come first and not their age. But it seems we live in a country where it is going to take some more decades to see this being accepted gleefully in the society. Bollywood actress Priyanka Chopra became the centre of all gossip when she took the vow and exchanged rings with much-younger Hollywood actor Nick Jonas. It seems Piggy Chops is doing a commendable job in breaking the age-old notion.

So, if you are in a relationship where there is a big age difference between you and your lover, here are a few tips you can adhere to.

Let’s not shy away from addressing the elephant in the room:
Of course, there is an age difference, so what didn’t you know it before you fell for him? Well, so move over it and learn to accept it and not use it as a tool to gain an undue advantage when in a tiff.

Are we on the same page?
It is going to be a thing often that because there is an age difference there is going to be a difference in the wavelength of thinking. Often, disagreeing and not agreeing on certain issues will crop up and that is when clarifying it at the earliest by a simple convo can work wonders.

Me-Time:
It is important you also make time to mingle around with friends of your age. It could be detrimental if you cut off totally. You should learn to respect is space and not interfere in matters you should not. Never be forceful — it is a big no, jo!

Ready to plan a family?
Are you ready to talk about children if he or you still do not have kids and want one? If you have the craving for having kids, it is best you speak it out with him and let him know what you are looking for.
Also Read - What happens to your health if you stop having sex?
Read Disclaimer 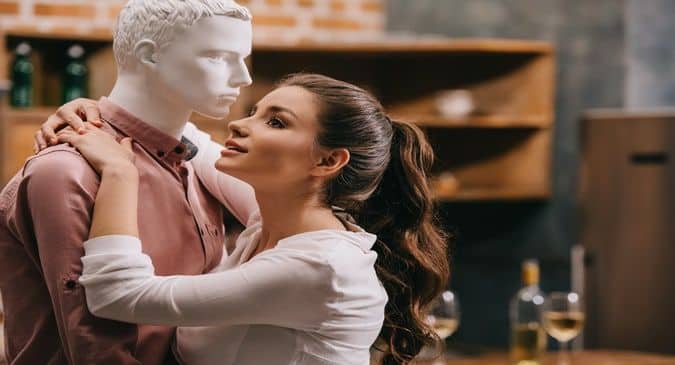 Tell-tale signs that you are in a one-sided relationship 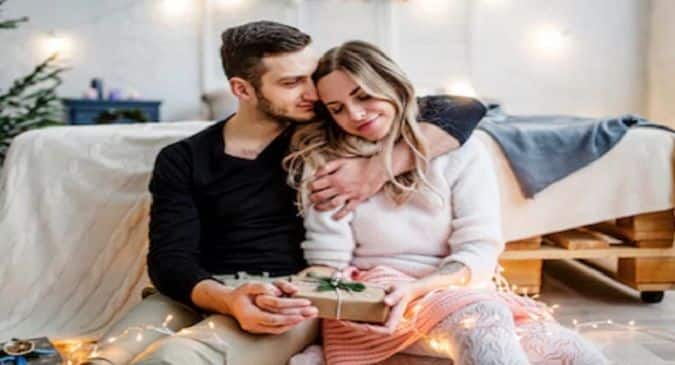 Want to have a happy relationship? Follow these and be in love