Home / Sexual-health / Love-and-relationships / Never stay in an abusive relationship for the sake of kids, here’s why!

Never stay in an abusive relationship for the sake of kids, here’s why!

Read this if you think it is worth staying in an abusive relationship for the sake of kids. 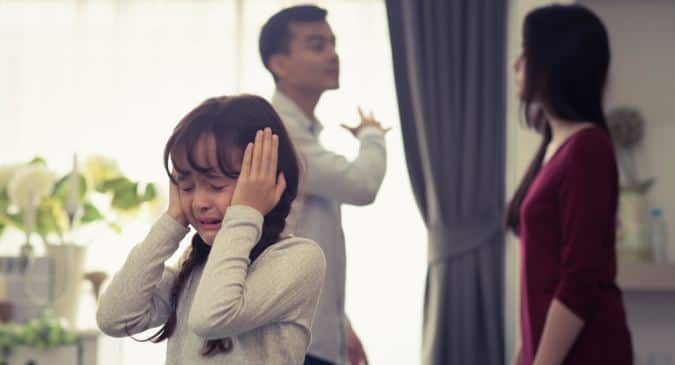 Many people take kindness, politeness, empathy for granted and remain ungrateful towards people who bestow such behaviour on them. But others take – abuse – both verbal and physical for granted and endure all the plight and prejudice for years. In most cases, women put up with abuse inflicted on them by their spouse or in-laws citing reasons like lack of financial and moral support, societal pressure, well being of kids, the latter being an excuse and a fear for many, especially for women who are financially dependent on their spouses. While many modern Indian women have started to raise their voice for the sake of their dignity and choose to walk out of an abusive relationship, but their numbers are far less compared to those who have accepted abusive as a part and parcel of their lives. Here is why you should never marry a man who says Marry me, else I will kill myself. Also Read - Don’t forget to ask your partner's blood type before tying the knot

For women, who choose abuse over a tough fight and subsequent freedom, abuse becomes their comfort zone. They know what to expect from abuse rather than tread the unknown and explore the route to freedom. Well everybody has a choice and a reason to do what they choose to do. We aren’t judging anyone here. But know that living in an abusive relationship has an irreversible and irreparably impact on kids that might negatively shape up their ideologies and set up unreasonable relationship goals. Yes, a healthy atmosphere at home goes a long way in shaping a child’s character and EQ and is influenced the most by the portrayal of the parental relationship. Dr Sanghanayak Meshram, psychiatrist and sexologist, Mumbai opines that children who witness abuse in parental relationships internalise the behaviour and turn out to be either an abuser or a submissive victim most of the time. Here are signs that say you are in an abusive relationship. Also Read - Premarital views about uncommitted sex effects marriage : Report

He says, Take, for example, a boy who is at an impressionable age of five years grows up seeing the father being abusive towards the mother and in turn the mother acts demure and accepts the abuse as a part of her life, could turn to become an abuser himself when he grows up. As his idea of a relationship is the one of dominance, violence and inequality. All this will not happen overnight, in fact, during the growing up years the child might show traits of being an introvert but could turn out to be a passive-aggressive teen or adult.

For a girl child, who would see the mother put up with domestic abuse might also subconsciously start to believe that abuse is normal in a relationship. She might not put up with physical violence but could fail to pick the cues of gas lighting, financial dominance and keep walking on eggshells to maintain peace and harmony in her relationship. But the fundamental idea of peace and harmony in her life is distorted.

There is also a fair chance that the girl child becomes more aggressive and the boy child resigns to victimisation in their respective intrapersonal zones, depending on which parent they choose to model themselves. The form of abuse you pick up (whether to harm others or become a victim) is gender neutral, explains Dr Meshram.

However, this isn t all. Children who witness abuse and violence in their relationship could also turn to become possessive, dominant, suspicious and bullies in their own zones, having difficulties in maintaining intra and interpersonal relationships.

This is why it is important to resolve marital issues that take the course of violence and abuse. Couple therapy, talk therapy and also psycho-analysis can help resolve most of the problems. This is important not just for kids even for the adults in the relationship too. The ordeal and the outcomes of fight, violence and abuse cannot be stated enough. Get help if you think your marriage is on the rocks and it is affecting your kids. Arguments and fights that don t lead you anywhere are futile in solving the issue, says Dr Meshram.

But note that not all kids turn to become an abuser or a victim seeing their parents go through this torment. Some kids also turn to be compassionate, trustworthy, empathetic and considerate. Apart from parental ties, other factors in the surroundings also matter perhaps a good relationship with a grandparent or a teacher, influence of a senior at school or college, the parent s own relationship with the child and the ability to help the child see beyond distress and pain. A lot goes into the making of the character of a kid. Still, staying in an abusive relationship is not justified. 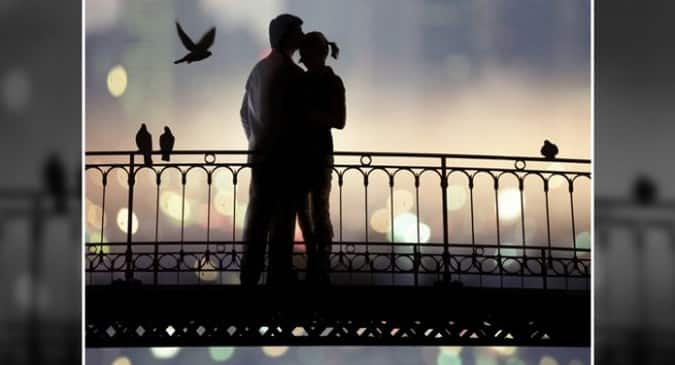 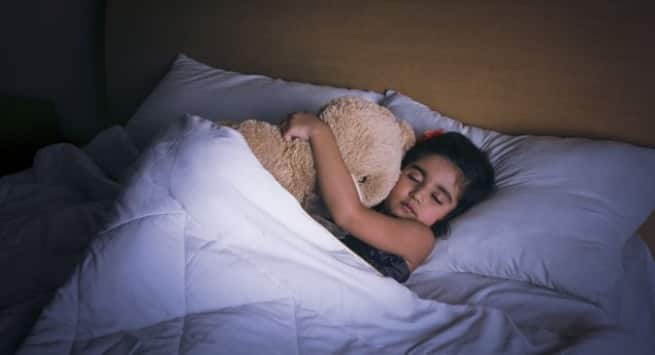