Home / Sexual-health / Love-and-relationships / Men listen up: Here are 3 reasons why sex with an older woman is amazing

Men listen up: Here are 3 reasons why sex with an older woman is amazing

When it comes to sex her age will be her biggest advantage, remember that.

Yes, you read it right, it is amazing. Probably this is one of the reasons why we have reluctantly started to believe that when it comes to love (and err… sex) age is just a number. We don’t rise out eyebrows anymore when we see an older woman dating a younger guy. It is time we understand that a woman’s age isn’t a barrier in lovemaking, no they perform well in bed, despite their age. Most men who write to us anonymously say that their sexual pleasure reaches a heightened contentment when the woman in bed is older to them. This is a reason why we see a lot of people getting into such relationship where age isn’t anymore the deciding factor. Know how dirty talk in the middle of the night can break the monotony of routine sex. Also Read - Sex during the time of coronavirus pandemic: Is it safe?

But we always think that it is one thing to be physically attracted to an elder woman and a completely different ball game to be sexually compatible with her in bed. So, we spoke to Dr Sanghanayak Meshram, psychiatrist and sexologist, Mumbai to know what it is that makes sex exciting for men with an older woman. Here are few probable reasons: Also Read - Things a woman should never say to a man in bed

It opens up a whole new world of experience and experimentations: Men, often have to carry the responsibility of making sex interesting for his woman, especially in the Indian society. So, often women wait for her man to take the lead and be the guiding force in bed. But the irony is when it comes to leading from the front in bed men are equally lost like their partners if they both are young or the woman is of his age or less. Now, just replace the woman in bed with a much older, attractive and assertive one and you know how the dynamics change. Older women know how to assert their needs and how to make a man feel at ease. They probably are more experimental and makes sure the man enjoys the act as much as she does. Also Read - Want a rocking sex life? Get some sleep

It leads to pleasure without too much of pursuing: We aren’t telling that young girls are shy, not any more, the millennials are not. But the numbers of girls who are daring, bold and know when and how to call the shots in bed and open up with her needs are far less. So, most men end up with women who are shy, apprehensive, uneasy and anxious in bed. It becomes a herculean task for men to initiate intimacy and this can sometimes put the man off or make him get on with the task to satisfy his own desires giving little or no thought to what the woman wants. Here is what you should do if your partner is not interested in sex.

‘But with an older woman, the equation can change, she might be able to communicate enough about what she wants. Mostly the more experienced and able ones know how to indulge in foreplay an inherent part of lovemaking which men miss out altogether. This helps the man to satisfy the women better which makes him more confident about his capabilities in bed and beyond. With younger women, men do get a whiff if she is faking an orgasm or unhappy with the moves but they tend to overlook it and get going with the act. This creates a very unhappy equation in bed, affects the relationship and can make the girl averse to sex altogether,’ says Dr Meshram.

It makes sex fun and less stressful: There is a thing called performance anxiety and it is mostly fuelled because the man feels the tremendous pressure to perform and be perfect in the bed with a younger mate. But with an older partner, they find it easier to shed inhibitions and be relaxed. ‘An older partner might not be judging them but guiding them, which take off the pressure of performance. A man might find it easier to communicate his fears and anxieties to a woman older to him who can take things in her stride to ensure pleasure for both. Remember sex is more about communication and less about the action,’ says Dr Meshram.

So, men if you are attracted to an older woman but have inhabitations regarding the same these things should definitely clear your doubts and when it comes to sex her age will be her biggest advantage. 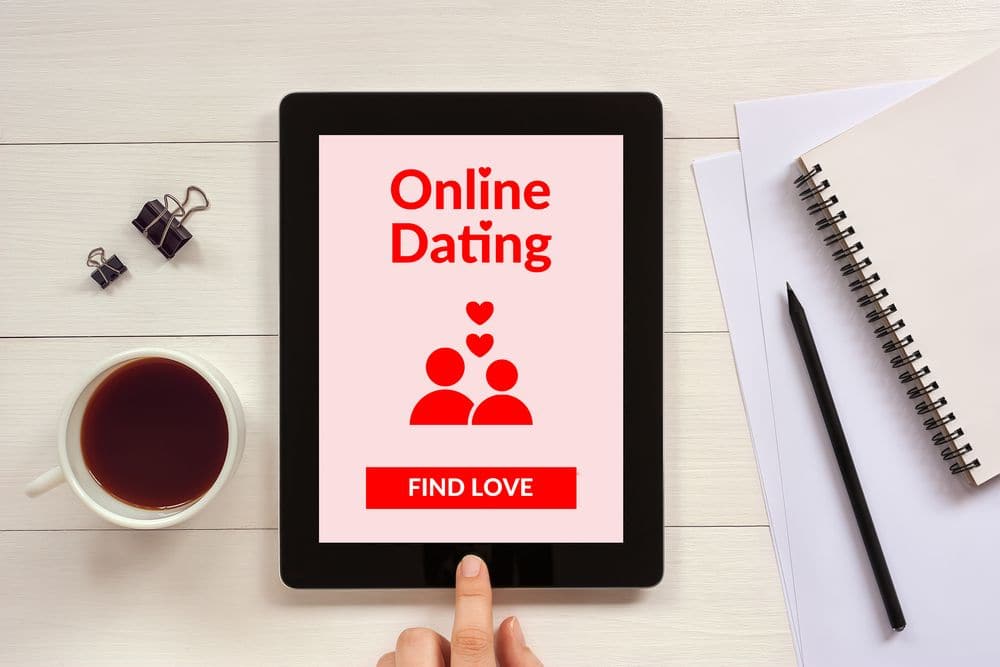 Sex during the time of coronavirus pandemic: Is it safe?

Things a woman should never say to a man in bed

Losing your sexual desire? It may be because of one of these reasons