Home / Sex & Relationships / Lipstick Under My Burkha: 10 things about women and sex that will shock Indian men

Lipstick Under My Burkha: 10 things about women and sex that will shock Indian men

Why don't we think of our girls and women as sexual beings with their own needs and not as objects of men's desire? 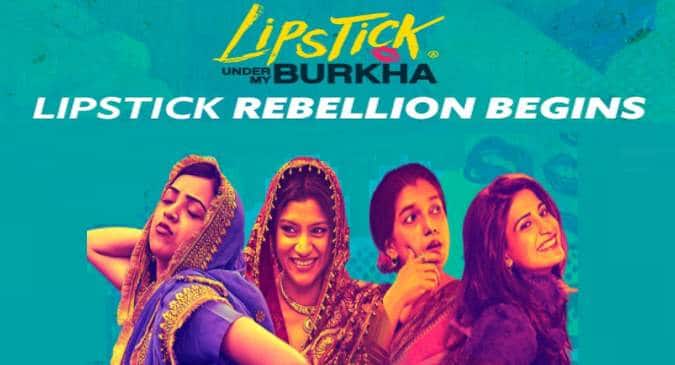 Lipstick Under My Burkha is not the story of four Indian women. The characters may be fictional but each one of them represents thousands, lakhs or perhaps millions of women in India. The movie continues to shock audiences as some of us are just beginning to realise that a large part of a woman s identity is suppressed and repressed in this day and age. After all how many of us think of our mothers or older female relatives as sexual beings or having desires or needs which are not met? So here s an eye opener for men (and some women) who MUST watch this movie to find out what women hide and lie and sneak around to do because their society does not permit these things. Also Read - Shubh Mangal Zyada Saavdhan and other Indian movies that portrayed homosexuality sensitively

Why is it that a woman in India is first someone’s baby, then didi, then bhabhi and then aunty? No matter what their age, men will address even their contemporaries in this manner. Watch the movie to know more about the lives of women around you when they are not being someone’s mom or aunt or grandma. The bits that you won t know about by checking their Facebook statuses. Also Read - Why weight loss was a challenge for Arjun Kapoor, Sara Ali Khan and Sonam Kapoor?

6 tricks and tips to tease your woman 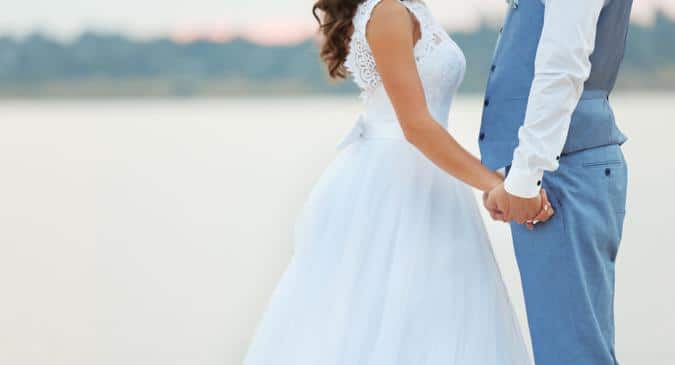 5 things that change when you marry your boyfriend