Bisexuals are often at the receiving end of ridicule from both straight and gay men. This can make them vulnerable to many health conditions, including HIV and STIs. 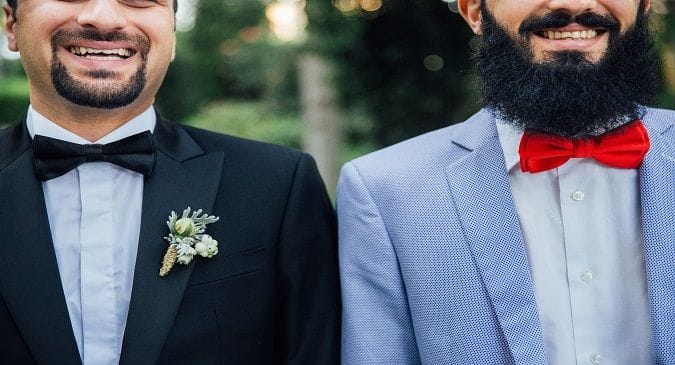 Compared to their heterosexual and gay counterparts, bisexual men are at a greater risk of HIV and they may also unwittingly pass it on to their partners be it male or female.

Bisexual people often face discrimination from both heterosexual people as well as gay communities. Heterosexuals assume that a bisexual person may be just ‘experimenting’ with gay sex and homosexuals may think that they are unable to accept their sexual orientation. This can have an impact on mental health and lead to feelings of isolation, anxiety and depression. Also Read - 4 common health issues affecting people around the world

A study at Centers for Disease Control and Prevention (CDC) highlights the behavioural, interpersonal and social realities of bisexual men. Researchers also explore possible interventions to better serve their needs. The findings are published in the American Journal of Preventive Medicine. Also Read - Bikini wax could trigger these health problems

According to researchers, bisexual men have many public health needs that are not acknowledged. This makes them vulnerable to sexually transmitted infections and other health disorders. They say that such people represent a small portion of the population, with only about 2 per cent of sexually active males reporting sex with both men and women. Also Read - Eager to shed those extra kilos? Don’t fall prey to these weight loss mistakes

Although low in numbers, the bisexual male population is disproportionally affected by HIV and STIs, researchers noted. They assume that the reason behind this may be ‘sex without condoms, early sexual debut, forced sexual encounters, increased numbers of sexual partners, substance use, exchange sex, risk behaviours of their male and female partners, and attitudes toward pregnancy’. Negative attitudes toward bisexual individuals, economic barriers, masculinity norms, and the meanings associated with their sexual identities are among the social factors that may negatively influence their sexual partnerships and increase their risks for HIV/STIs.

As mentioned earlier, it is easy for gays to accept heterosexuals and vice versa because sexual orientation is distinct. But it is not easy for either to accept heterosexuals, who they believe are just not coming clean about their sexual orientation. This can cause psychological distress, which, in turn, can lead to substance abuse and risky sexual behaviours. Besides causing certain mental disorders, it can also increase the risk of STIs and HIV.

Compared to their heterosexual and gay counterparts, bisexual men are at a greater risk of HIV and they may also unwittingly pass it on to their partners be it male or female. This is because they are less likely to be tested for the disease than gay men. But, on the brighter side, HIV cases are much lower among bisexuals than among gays.

They are more prone to STIs

According to the CDC study, STIs are very common among male bisexuals. Researchers say that 21 per cent of these men reported STI treatment in the past year compared to 12 per cent for gay men and 2.3 per cent of heterosexual men. They attributed this to sex without a condom and oral sex

with both men and women. Vulnerability to STIs also increases because of early sexual experiences, multiple partners, illicit drug use, and attitudes towards pregnancy.

WHAT CAN BE DONE

The CDC researchers have come up with some guidelines that can comprehensively promote a bisexual man’s sexual health. They recommend the launch of social marketing campaigns that use affirmative images to counteract biphobia and homophobia faced by bisexuals. They also put forward the idea to develop comprehensive sexuality education programmes that provide HIV/STI prevention education to such men. They stress on the need to make social spaces that cultivate a sense of community to provide opportunities for social support and candid discussion of sexual health concerns. Moreover, medical and health professionals can be trained to be more sensitive to lessen any hostility faced by bisexual men when they seek information about sexual health or HIV/STI testing.

But they are quick to underline the fact that sexual health promotion for bisexual men should not be limited to HIV/STI prevention alone. Efforts should be made to make their sexual experiences more fulfilling. This will go a long way in improving the sexual health of this vulnerable section of society. 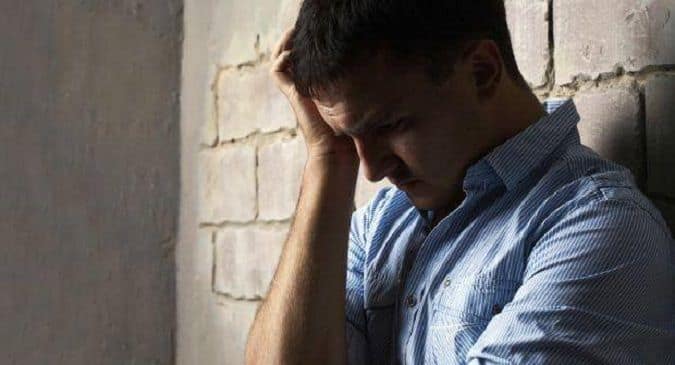