Home / Sex & Relationships / Withdrawal method — how safe is it?

Withdrawal method — how safe is it?

The withdrawal method, also known as coitus interreptus, is probably the oldest form of birth control practiced in the world. 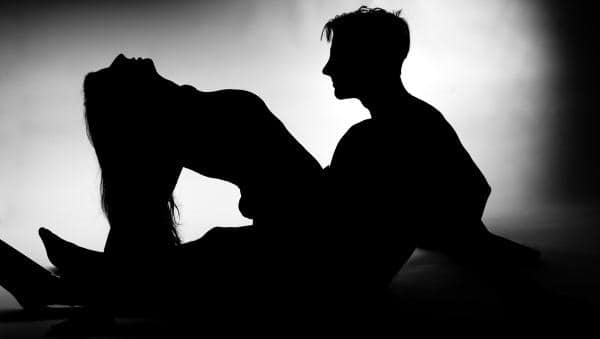 The mechanism of the withdrawal method is simple during sexual activity the man is supposed to pull out before he ejaculates. However, it s never as easy as it sounds. Here are the pros and cons of the withdrawal method. Know about the different methods of contraception. Also Read - Chemotherapy and sex: Is sexual activity safe during cancer treatment?

Pros: There s no fumbling for condoms. Unlike oral pills which can cause hormonal problems and other issues, withdrawal is completely natural. Also many couples feel that sex without condoms is more real and natural. There s also the opposition to condoms in some religions (Roman Catholics) and for them the withdrawal method is the only one allowed . Contrary to belief, oral contraceptives pills have more benefits than you thought of. Also Read - A heart attack does not mean that you stop having sex

Cons: The practice is downright risky because a lot of men have trouble knowing exactly when they are going to ejaculate. Also the sperm could land inside the vagina even after pulling out. While you can get STDs even without having sex, the chances are higher. Here are 7 STDs you can get from having unprotected sex.

How effective is it?

When used diligently, concentrating on ejaculation, the withdrawal method could kill the mood. The problem is even if you pull out in time, there could still be sperm from a previous ejaculation on your penis which could be carried to the egg via pre-ejaculation fluid! Here are 10 condom mistakes you re probably making.

If the withdrawal method worked, scientists wouldn t have spent years and tonnes of money working on birth control methods like the pill, spermicide, condoms, etc. So be safe and use condoms which can prevent STDs as well! Be informed, know your contraceptives and stay safe. 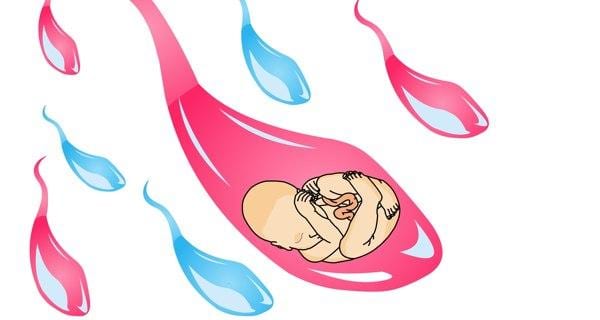 Dads-to-be: Eat these 6 foods to boost your sperm quality and count

Sex after pregnancy: 5 must-follow tips for turning up the heat