Sexting may seem harmless initially but can cause serious problems in a committed relationship. This is a lesson 29-year-old Mayank Shah learnt the hard way. He says, 'I was sexting a girl for two yea

Sexting may seem harmless initially but can cause serious problems in a committed relationship. This is a lesson 29-year-old Mayank Shah learnt the hard way. He says, ‘I was sexting a girl for two years. It became a habit. I would avoid my wife and would choose to spend more time on the phone with a stranger. I started putting her down and making her feel bad about her weight, which led her into depression. However, I did not get away with it for long, as my wife found out about it and confronted me. I confessed that I had got hooked to sexting. She felt betrayed even though there was no physical intimacy. Things got worse and my wife was contemplating divorce. That’s when I approached a counsellor for help.’ Also Read - Alcohol can negatively affect your sex life: Fact or fiction?

Also Read - Winter solstice and Jupiter-Saturn conjunction 2020: Be prepared, it can affect your mood and libido

Sexting is not harmless flirting Also Read - Dear men, want to improve your sex life? Ashwagandha can be your answer

Sexting an office colleague or a friend is no longer seen as harmless, according to a US poll where 85per cent of female respondents deemed the non-physical act dishonest, as did 74 per cent of men. Facebooking a former flame and forming a close bond with someone via text or email were also touted as adulterous acts. We get experts to comment on the findings.

Seema Hingorrany, clinical psychologist, says, ‘For me sexting someone other than your partner is a form of cheating as a partner is investing his/her time and emotions, even if physical contact is missing. It’s highly addictive and in many cases I see that the person who does it, avoids spending time with his/her partner. When people, who are in a committed relationship, engage in sexting, they’re more likely to get involved in an actual relationship in the real world, is what I have noticed in my practice. It is clearly a form of emotional betrayal or emotional infidelity.’ Varkha Chulani, clinical psychologist and psychotherapist, adds, ‘If you have an exclusive contract with another, anything that you do to violate that contract will amount to cheating.So, even if you don’t have physical direct one-on-one connect, the very fact that you go beyond that has been understood and agreed upon by you two, amounts to cheating.’

Why sexting is considered emotional infidelity?

Varkha says, ‘I had this 45-year-old male who would send lewd and lustful messages to random women friends of his wife. Not only did they stop interacting with him but also discarded his wife and their friendship because they felt he was not only violating her (the wife) but also crossing a boundary which was not acceptable. We can lust in our heads, fantasising and dreaming of whom we would want to have sexual connect with. That is not cheating because you do not outwardly act. The minute you act, whether having affairs in the flesh or sext, it may be correct to say that you have crossed an agreement of exclusivity’.

For more on your health visit: dnaindia.com/health

Quiz: Sex - how much do you really know? 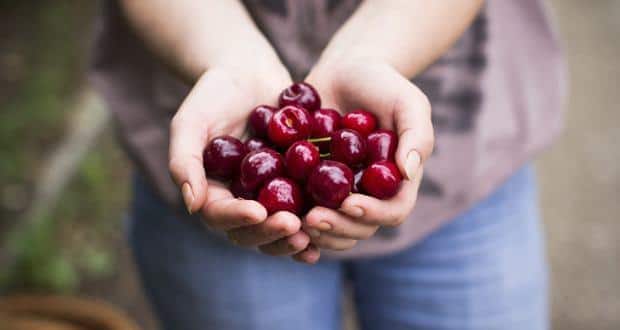 Struggling with low libido? 8 reasons that could be killing your sex drive 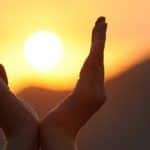