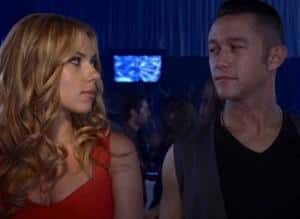 Levy also wrote in his book The Myth of Sex Addiction, ‘Most importantly, unlike those who’ve become dependent on alcohol or drugs, an individual who has been labelled a sex addict faces no serious physical consequences if he or she suddenly goes ‘cold turkey’. Nobody in history has ever died from wanting sex and being unable to have it. Wanting something that you don’t have and being dissatisfied, even sexually, is a condition that people around the world deal with every day. They cope with it without losing control, without lying, cheating and manipulating, and without proclaiming themselves an addict.’

But what do you do if you find yourself in Don Jon’s shoes, unable to enjoy sex and always craving for its digital avatar? 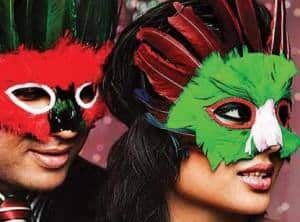 Are you masking your true self? 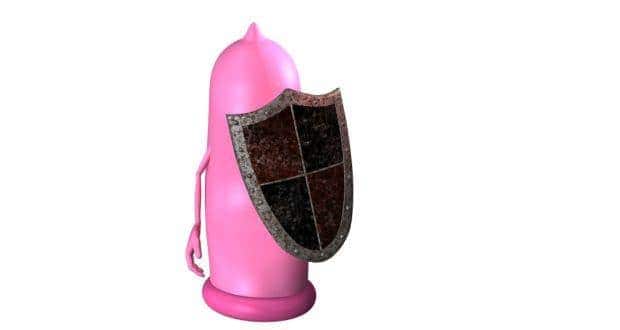