Home / Sex & Relationships / How one night stand can increase the chances of contracting HIV?

How one night stand can increase the chances of contracting HIV?

Due to work pressure, stress and ambition people do not want to take any kind of other responsibilities. Thus, to complete their biological needs they opt for one night stand. 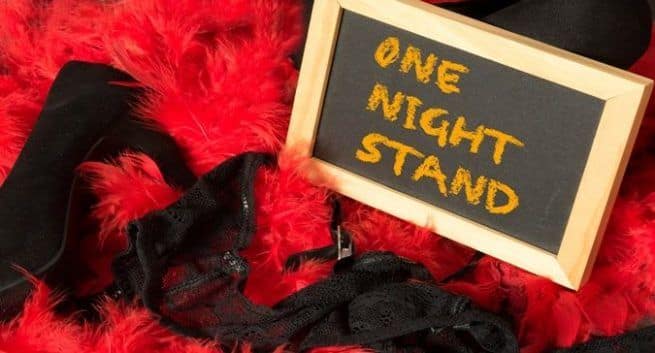 One night stand is a popular movie and this film is based on the increasing popularity if one night stands relationships. In recent times, the mood and priorities of the people are also changing. Due to work pressure, stress and ambition people do not want to take any kind of other responsibilities. Thus, to complete their biological needs they opt for one night stand. But do you know that the one night stand can also be a carrier of HIV? Let us know the emotional and physical harm caused by this. Also Read - World AIDS Day: Things to know about its symptoms, transmission and treatment

What is one night stand?
One night stand means without any relationship, people who just want to enjoy sex. One night stand is a way to fulfil their sexual desires. In one night stand, you have sex with anyone overnight, but there is no need to remember in the morning what you have done. There is no future of this relationship nor do you have to commit any kind of commitment to the sex partner. Also Read - Sexually transmitted diseases: One child or youth under 20 ‘infected with HIV every 100 seconds’

How one-night stand can become a carrier of HIV?
Risks of sexually transmitted diseases – Many times people do sex without a condom. This is harmful to health because doing this may result in a sexually transmitted disease. Due to frequent partner change and carelessness towards the health, it becomes a carrier of HIV. The danger of serious illnesses such as AIDS also persists, so it is not right to believe that one-night stand is safe every time. Also Read - Quarantine may bring out new aspects of your sexuality: Know how to deal with it

Other losses of One Night Stand

Bad behaviour – People who have sex for fun, after a while, they do not want to make any commitments to anyone and just want to have sex. Changes are seen in people’s behaviour often after having a successful one night stand. They keep looking for partners for sex and cannot be honest in any relationship.

Emotional trauma can occur – Many people are very emotional, but it is not necessary that your sex partner is also emotional. In such a situation, if you have a chance of building an emotional connection with someone after having sex, then you should stay away from such habits.

Loneliness increases – One night stand is not so enjoyable every time. When you are careless about your relationships and responsibilities, it is certain that no relationship is permanent for you. In such a way, you have to remain alone one day. Emotional relationships in life are very important for physical and mental health. Depression and stress risk increases due to the lack of stability in relationships. 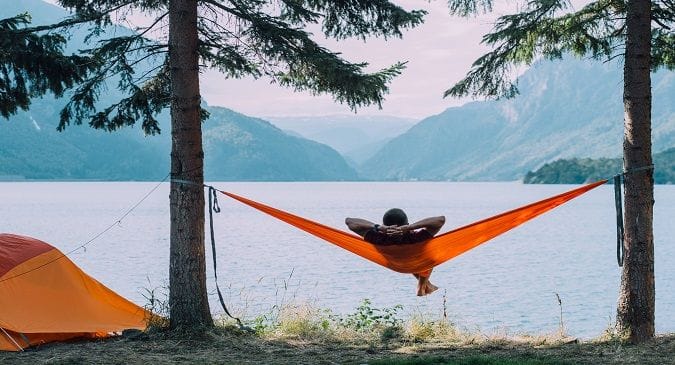