Vaginismus for women is what erectile dysfunction is for men. Read to know more about this condition and its latest treatment. 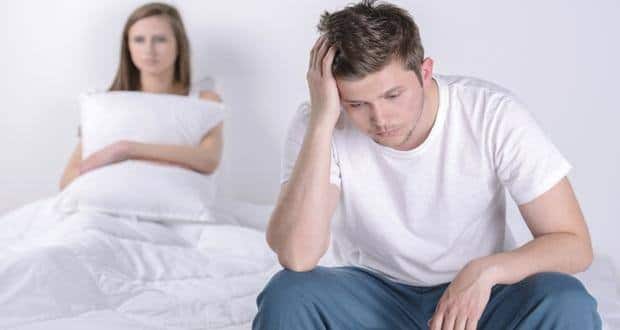 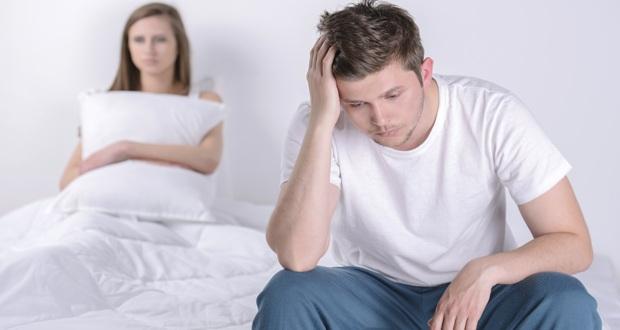 Also Read - Looking for ways to lighten your vaginal area? 5 home remedies you can try

It took Sonia Rajdhan (name changed), a young and energetic young woman in her late twenties, almost six years to consummate her marriage. As unbelievable as this might sound, it’s just as true as it is tragic. On the first night of her marriage Sonia discovered the bitter truth about her own feminism. Despite her soaring desires, she couldn’t let her husband consummate the marriage. Her body betrayed her, undermining her wishes, as she experienced vaginal spasms at the slightest touch. Also Read - Orgasms: Tips to Have More Satisfying Sex Life

As the days passed and the levels of intimacy and comfort grew, she found that there was still no change. Fondling, gentle kisses, love talks nothing could help her relax when the moment arrived. This caused much distress between the couple. With hopes in their heart Sonia and her husband sought a variety of remedies, but to no avail. It was only recently that she was able to get to the root of the problem. She had been suffering from vaginismus, a painful sexual disorder that made sex almost impossible.

‘Vaginismus is a condition where the vaginal muscles go into gross spasms with any penetration, be it with the fingers, tampons, during a gynecological examination, or when it comes in contact with an erect male shaft,’ says Dr Sanjay Pandey, consultant andrology, urology and gender reassignment surgeon, Kokilaben Dhirubhai Ambani Hospital, Mumbai. Understand that Sonia is not alone; even though female sexual problems go unreported and are not spoken about in our modern accepting society openly, it is estimated that vaginismus accounts for around one to seven per cent of unconsummated marriages, globally. ‘The condition often comes to notice when a women experiences inability to be sexually compatible with her partner or husband. Sadly, there aren’t any signs that could serve as a warning signal before that. Moreover, failed sexual attempts can lead to tremendous psychological trauma and often leads to emotional distress among couples,’ explains Dr Pandey, about the impact that the condition has on couples. Also read to know how oxytocin can lead to sexual pleasures in couples.

Can a woman suffering with vaginismus ever reach an orgasm?

A penetrative orgasm is difficult to experience with a condition like vaginismus. But other means of lovemaking like fondling, passionate kisses can arouse the woman and lead to an orgasm. ‘Remember the vaginal muscles are very strong. They have the ability to expel a baby out that proves its strength and might. So when the muscles go into spasm and contracts it is difficult for the man to penetrate inside. A forced penetration can lead to intolerable pain and distress. So a penetrative orgasm is difficult to achieve in this case,’ says Dr Pandey. Also read common carnal sins women commit in the bed.

The exact cause of the condition is not known, though a combination of factors are usually thought to be responsible for the same. Some probable causes include:

Does the condition exist in different forms or types?

How can vaginismus be treated?

Many women silently suffer with this condition even though it can be treated and managed effectively. The most conventional ways of treating the condition are:

Using of dilators: Very often, practicing insertion techniques with dilators helps in relaxing the vaginal muscles and works on loosening them when they are touched. Constant use of dilators with specific exercises like Kegels can help to deal with the problem. Gradually, the vagina will get used to a foreign insertion and be relaxed during intercourse.

Using lubricators: While treating vaginismus, the use of lubricators is also advised so as to make the penetration smooth and easy. It can help to loosen the vaginal muscles to allow insertion.

Doing Kegel exercises: Kegel exercises are often recommended to counter the spasms due to vaginismus. Contract the pelvic floor muscles and hold it for 20 counts. Then relax and repeat the same. Practice this for a few days, for a few minutes at a time. Then try doing the same by inserting a finger into the vaginal opening. If you reach a level of comfort with the fingers then you may attempt to have sexual intercourse. Applying a lubricant during insertion can also help.

Going for couples therapy: Sometimes couples therapy can help to work on the fears and anxieties related to sex and performance in bed that could be a probable cause for the vaginal muscles to go into spasm. A therapist would take into account sexual history and other personal details to draft a treatment procedure.

Keep in mind that vaginismus can range from being mild, moderate to severe. While these conventional treatment procedures can help gain some relief, these treatments may not be effective for everyone. ‘An innovation in the field of vaginismus treatment is the Botox,’ informs Dr Pandey.

How Botox helps in treating vaginismus?

‘Botox has the property of relaxing neuromuscular junctions of muscles when injected by bringing about synaptic transmission interruption that keeps the vaginal muscles relaxed which couldn’t be achieved by other non invasive means, thus allowing penetration and consummation,’ explains Dr Pandey. The injection is given under deep anesthesia to relieve women from the vicious cycle of involuntary vaginal spasms.

He further says that a Botox treatment has to be carefully planned and injected in the right amounts. ‘Know that Botox injection doesn’t act like a magic, it takes few days or even weeks for one to get into a pleasurable act. After a fortnight the vaginal muscles relax to a certain extent, but may not be ready to take the pressures of intercourse. After four or five weeks, one can try insertion of fingers to check if the private areas are responding positively to touch and penetration. One can also try the same using dilators. When the biggest dilator can be used without causing any discomfort, it is a sign that intercourse is now not a distant dream,’ says Dr Pandey. The effect of the treatment lasts for around 9 to 12 months. Till now Dr Pandey has treated 14 patients with Botox to cure the condition. As new as the treatment may be, it could offer you some much needed respite from a frustrating sex life. 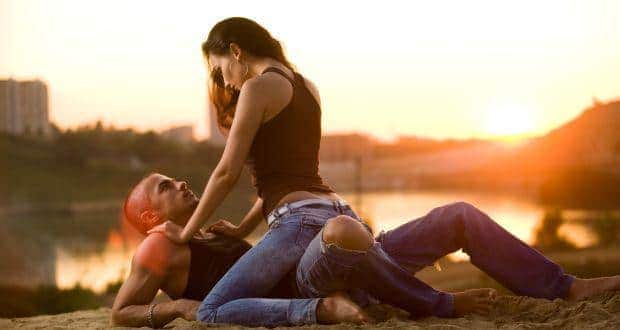 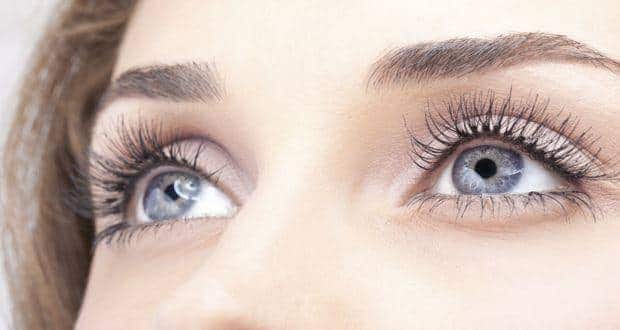 Does he want sex? Or love? His eyes will tell!

Vaginal burning and itching: Follow these natural ways to ease the discomfort