Home / Sex & Relationships / The truth about friends with benefits

The truth about friends with benefits

Can friends have sex without getting romantically involved? Is it a good idea to sleep with your friend?

Would you be alright with having sex with your best friend but not become his/her lover? Sex with no strings attached can be quite a complex situation, but does it really work in real life? Here is our take on the subject. Also Read - Kissing your partner can give you herpes, syphilis and more

Also Read - Genital herpes: A cold sore in your mouth may be a symptom of this sexually transmitted disease

Does it work? Also Read - Men act less interested in sex than they really are: Study

Roshni, a 27-year-old journalist agrees with Dr Ramanathan s view. Of course it works , she chimes. She adds that while there s the risk of bonk buddies turning into couples or getting emotionally attached it s a lot better than people ending up in horrible relationships that ends in disaster. 29-year-old Manisha who s been in a FWB relationship on the other hand feels that sleeping with a friend is a bad idea. Inevitably someone ends up getting hurt, sex messes everything up. Maybe it works for guys who can be less detached, but girls tend to be more possessive.

How is it different from being in a couple?

28-year-old Nishant thinks it s very easy to distinguish between an FWB and a girlfriend. An FWB is your friend and will give you your space. She won t act possessive and behave like a girlfriend and question when you do things like partying with your buddies. Whether they end up as couples or not completely depends on the people in question. Roshni points out that by its very nature the two equations are different. They are just friends cozying up and doing stuff traditional friends won t. So if either of them starts behaving like a boyfriend or girlfriend or they demand exclusivity, then they re definitely a couple or want to become one.

Does it always end badly?

Dr Ramanathan adds, There s always a risk in this form of relationships that person involved may face difficulties when they actually want to be in an emotionally attached relationship which could lead to psychological, sexual or relational issues.’

The course of the relationship depends on the people involved. While for some it may end up as a happy relationship where they find their lovers in their friends, others grow possessive and demanding and lose their friends in the process. There is of course the third kind where people are mature enough to handle the issue and move on when the casual relationship ends. Dr Ramanathan adds, The key message is this – theoretically friends with benefits work and there is nothing wrong as long as two conscious, matured and consenting adults are involved. But, please be aware and mindful of the consequences and then make an informed decision. 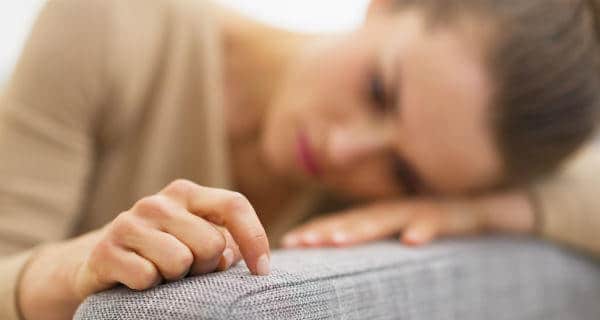 5 reasons she is not in the mood for sex 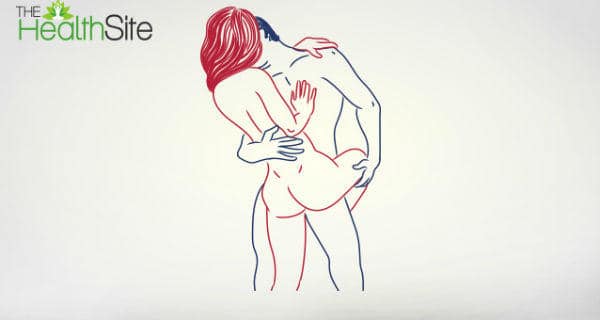 The stand and carry sex position will make quickies your favourite 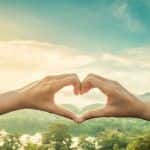