Here are some reasons why your girlfriend isn't too stoked about sex. 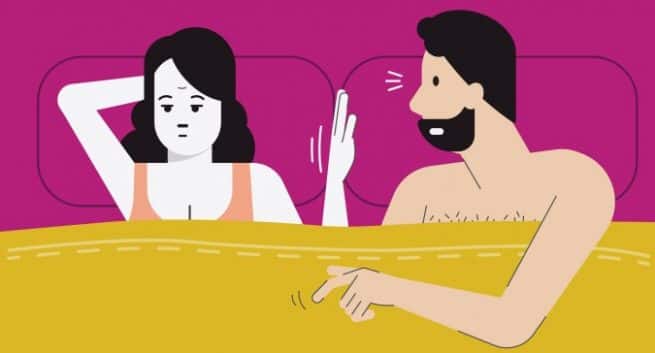 She’s thoughtful, caring, intelligent, funny and everything you ever wanted in a girlfriend. But there’s one glitch. The girl of your dreams doesn’t want to have sex with you. Despite your explosive chemistry, your girlfriend refuses to take things to the next level in the bedroom, making you settle for some second base action and then it’s back to watching Netflix again. It’s a situation many men have found themselves in and have no clue how to negotiate it. Is possible to stay in a loving, consensual relationship without the expectation of sex? Or will asking for sex make you seem like an inconsiderate brute? Here are a few reasons why she won’t have sex. And sometimes (luckily), it’s just her, not you! Also Read - The strength of solo: Science-backed benefits of singlehood

In most cases, sexually inexperienced women may be frightened of the idea of sex because at least in theory, sex is painful for women. Most women may confess that prior to their first experience, the thought of an erect penis entering a vagina make them cringe in pain. It will take some patience and some convincing to get your woman to let go of her fears and agree to sex. How vaginismus can make sex painful for women

Some women are asexual by nature. But that doesn’t mean she doesn’t enjoy your company. Asexual women may still want all the benefits of a relationship, like the affection, the company and the comfort, without the hassles of sex.

# 3 She is uncomfortable with her body

Some women who refuse sex may have a poor body image. The thought of you seeing her naked with all her imperfections may intimidate her. Much to your chagrin, she could delay sex as much as she can despite being attracted to you. It’s a tough situation to be in, but you can help her let go of her fears by pumping up her confidence and making her feel wanted. Body-shaming How to handle bullies and haters who criticise you

Many women confess to refusing sex by giving some flimsy excuse. The truth is that they may not be at their “cleanest” best. Women have been made to feel bad about their bodies, especially their sexual organs. The existence of vaginal washes, razors and bikini waxes are a testimony to this fact. If she feels that she’s not at her freshest best or not waxed enough, she could refuse sex.

She’s unsure how you’d react to the sight of period blood. Irrespective of how many virtual enemies you vanquish playing Counter Strike, she knows that you faint at the sight of real blood. So she wants to spare you the horror and defer sex till the bloodbath is over.

# 6 She’s afraid of being judged

Face it, it is a patriarchal society that is still judging women by their sexual purity. She knows that being “sexually forward” might win her some unsavoury epithets like “slut” or “loose.” Worse, you might end up thinking less of her. Society has told her that good girls don’t have sex before marriage and no good boy can ever respect a girl who does. 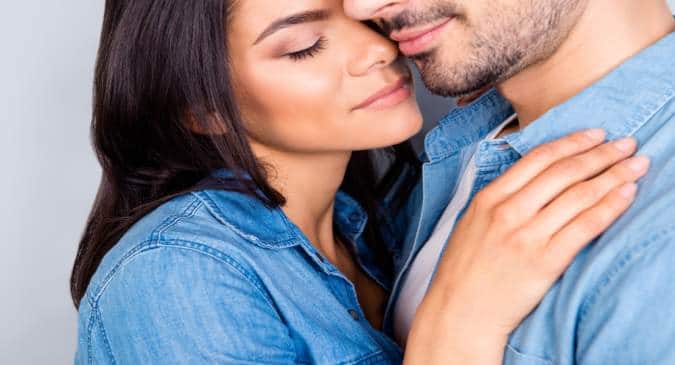 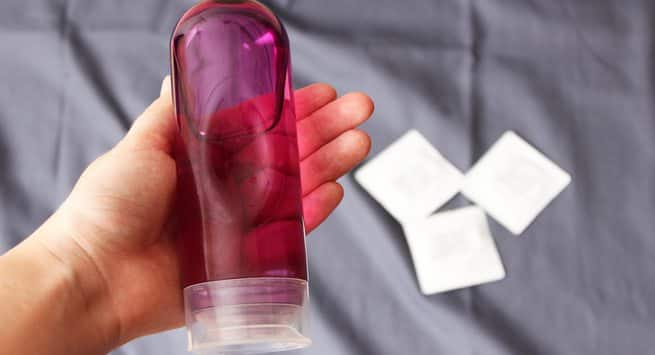